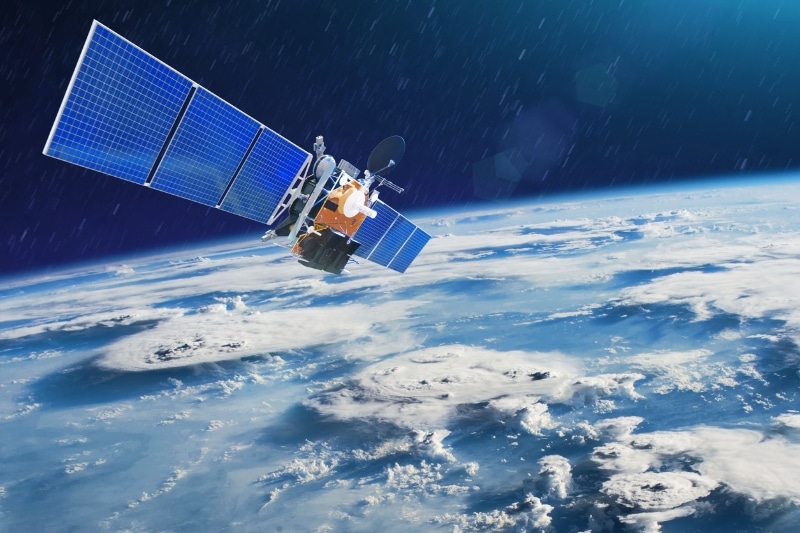 An MYR 30 million (USD 6.8 million) earth station and space technology center is being built at the Universiti Sains Malaysia (USM) Engineering Campus in Penang state by Angkasa-X Innovation Sdn Bhd, a local space technology company. The company plans to launch its first Malaysian-made satellite in early 2023, with the goal of becoming the regional hub.

Angkasa-X executive chairman, Sean Seah, stated that the Angkasa-X Earth Station and the Space Technology Centre are situated on a two-acre land and will be utilized for R&D, and assembly, integrating and testing (AIT) to build and operate the Angkasa-X A-SEANSAT. It will also be used for R&D and AIT of low-earth-orbit (LEO) satellites to form and operate the Angkasa-X A-SEANSAT LEO satellite constellations. This center offers basic facilities for students and professionals in satellite research and development. The ground station and space technologies are expected to complete by end-2022 and will be fully funded by Angkasa-X.

Angkasa-X intends to launch about 500 satellites, with the signals from the satellites being received by the earth station in USM. Once it is finished, the center can assemble its own satellites, and then two constellations of satellites are planned to be launched. The initial constellation of satellites will be more remote sensing and expected to be deployed around 24 satellites over the next two to four years. The firm will launch communication satellites utilizing American technology starting in 2024. It is projected to result in downstream capabilities such as application development for the entire space technology as well as the use of satellite application data to track ship movement, flood management, or disaster management. The center will also attract potential partners in space technology from major countries like China, Russia, and the United States to invest in Malaysia.