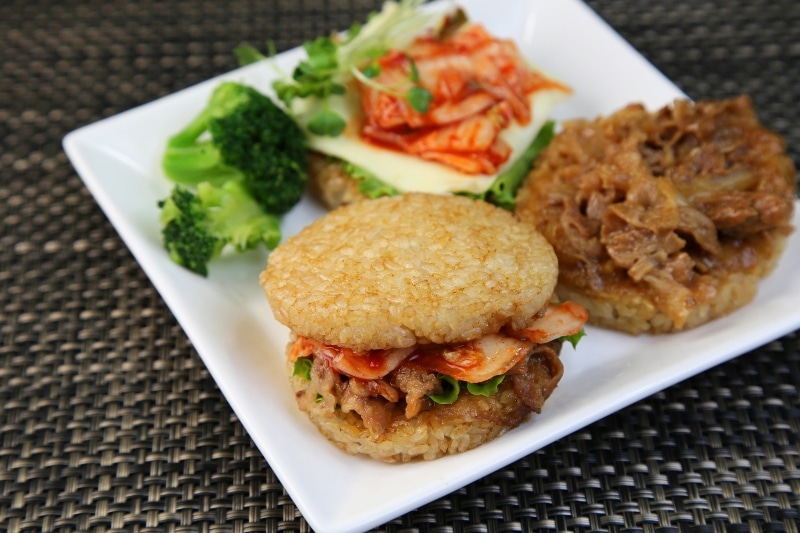 In July, a commercial factory that produces chicken products through cell culture, which is the growing of animal cells in a bioreactor instead of slaughtering live animals, was given approval by the Singapore Food Agency (SFA) to begin operations. The factory, owned by home-grown contract development and manufacturing organization Esco Aster, is the world’s first commercial factory that produces cell-cultured chicken.

The factory, which could pave the way for more protein alternatives to enter the Singapore market and boost food security for the Republic, is not the first cultured meat product to be available in Singapore. In December 2020, the SFA was the first regulatory authority in the world to approve the sale of cultured bite-sized chicken from Californian start-up Eat Just after it was deemed safe for consumption.

According to the United Nations Food and Agriculture Organisation, alternative proteins are gaining traction globally amid growing consciousness about the massive carbon footprint of rearing livestock for food, which produces about 15% of all global greenhouse gas emissions. However, cultured meat products are currently only made in smaller facilities and laboratories at a smaller scale, as Singapore is the only country that has approved the sale of such products in the region. As such, a commercial plant in Singapore could enable the production of such alternative proteins to be scaled up more rapidly once they are approved for sale, bringing costs down.