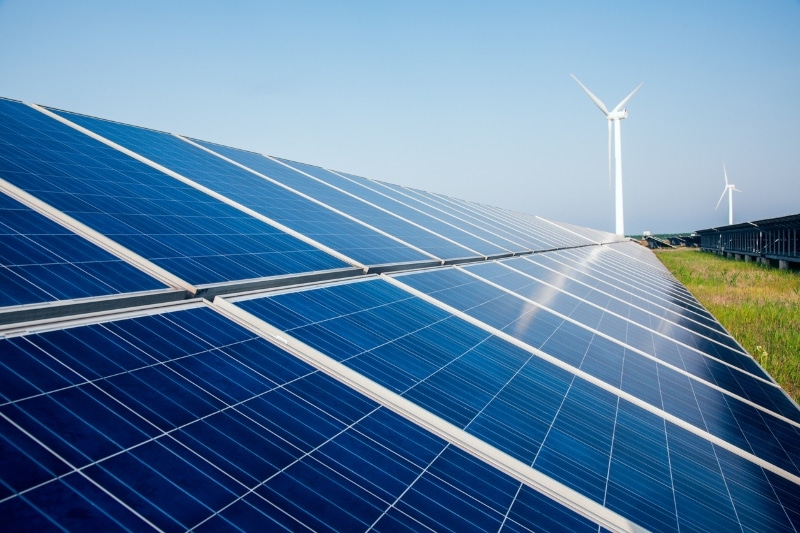 Vietnam has great potential for solar power development, and its solar market is growing at a remarkable rate. With less than 10 MW of operational solar power capacity in June 2018, Vietnam’s capacity jumped quickly to 4,700 MW in December 2020, with 83,000 rooftop solar power projects connected to the national grid, according to state-owned Vietnam Electricity (EVN). Many solar projects are also still underway, in part encouraged by the Vietnamese incentive feed-in tariff scheme (FiT) paying USD 0.0838 per kWh over 20 years.

BCG Energy, one of the pioneers in clean energy development in Vietnam, recently inaugurated the 49.3 MW VNECO Vinh Long solar farm in Vinh Long Province. Having a total area of 49.7 hectares, once completed, the project will generate some 70 million kW per year, meeting the power needs of 26,000 households and reducing CO2 emissions by 19,000 tonnes a year. Through its subsidiary Clean Energy Vision Development JSC, BCG Energy is also backing the Phu My solar power plant in Binh Dinh Province, which costs over USD 266.9 million. With a current capacity of 216 MW, when fully operational Phu My solar power plant will be able to generate 330 MW and meet the needs of 200,000 households while helping to offset roughly 146,000 tonnes of CO2 emissions per year. BCG Energy aims to reach 2.3 GW of capacity by 2025 and is looking to diversify its renewable energy project portfolio with floating solar power, wind power, and LNG projects.