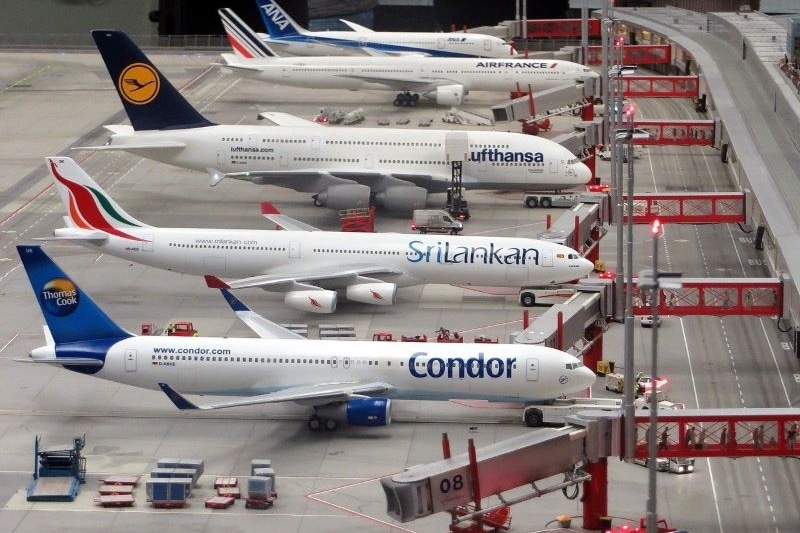 Vietnam Airlines, the national flag carrier, and China Southern Airlines have inked a contract on thorough collaboration in all areas, including business, services, and techniques to enhance flight experiences and provide their customers exceptional value.

The carriers committed to working together to transform their base airports into significant air transportation hubs in the area under the terms of the agreement, which went into force in September.

Le Hong Ha, CEO of Vietnam Airlines, stated that the ties between the airlines would enhance passenger advantages and strengthen economic, cultural, and social links between the two neighboring countries, Vietnam and China. According to a press release, the two parties met for the first time on September 14 to officiate the deal.

China Southern Airlines, which was founded in 1995, is the largest airline in China, with the most modern fleet, the broadest network of routes, and the capacity to serve the largest number of passengers.