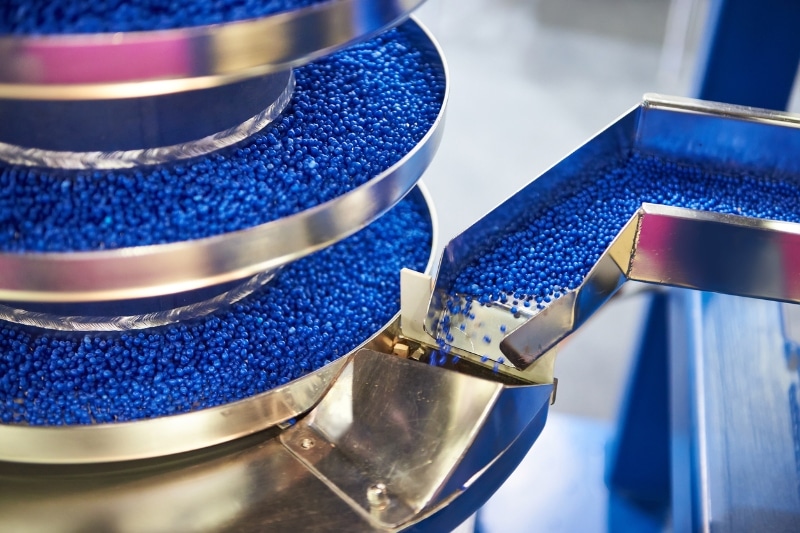 In 2019, Malaysia had banned and returned the imported plastic waste to the country’s origin but later granted the import license as it was found to be clean, homogenous polyethylene waste, as required under its import license.

The UN Basel Convention is an international treaty regulating waste shipments. Under the new rules, exports of mixed loads of plastics Nos. 1-7 requires notification and consent by the receiving country. The same law also states that Malaysia cannot accept prohibited plastic waste from the United States as the country has yet to ratify the agreements.

On the ground, environmental activists and local communities have amplified their concerns via international media, underscoring the health and environmental impacts as well as the risks of unregulated recycling activities. The government was further pressured to inspect all shipments of plastic waste thoroughly before it enters the country. In April 2021, the administration announced that it has inspected the containers and shared the photographs of them publicly to demonstrate that the waste was not mixed plastic and contaminated.

Malaysia along with several developing countries has been battling with the plastic waste issue when the Chinese government introduced the National Sword policy in 2018, which banned the import of most plastics and other materials, even though it had been handling nearly half of the world’s recyclable waste for the past quarter-century. Based on the NGO report, Malaysia imported about 20,000 tonnes of plastic waste every month in 2017, which increased to 110,000 tonnes in 2018.