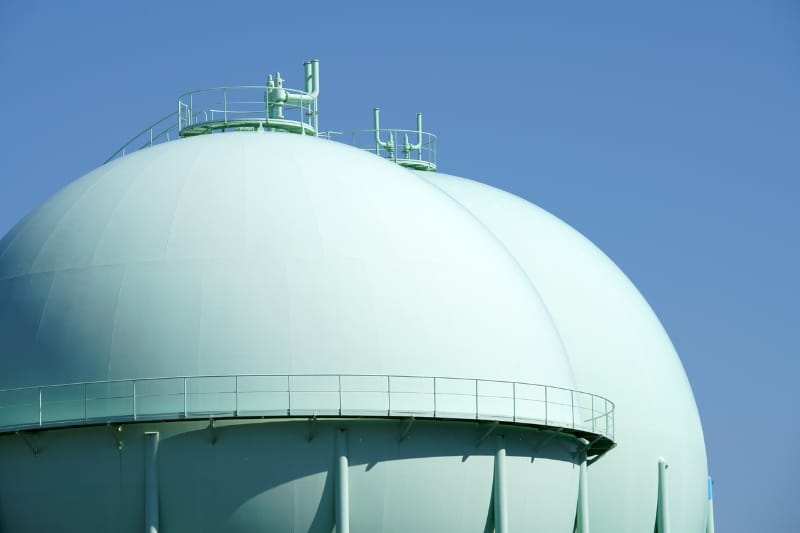 In March 2021, South Korean company GS Energy confirmed that it will jointly invest in an LNG power plant in Long An Province of southern Vietnam with its strategic partner VinaCapital. The total investment of the project is estimated to be at around USD 3 billion. The first phase of the 3000-megawatt complex is expected to operate by the end of 2025, while the remaining stages are scheduled to be completed in 2026 and 2027.

The proposed thermal power plants can generate power as three nuclear power plants combined. GS Energy will operate it for 25 years after the completion, while the electricity generated will be sold to Vietnam Electric Power Corporation.

According to a draft of the government’s master power development plan, Vietnam expects to increase the proportion of gas-fired electricity to 21% by 2030, currently at 13%. The GS Group intends to launch its own energy company in South East Asia, and this project in Vietnam is seen as a bridgehead of the company.