Singapore to Trial the Import of Renewable Hydropower Energy from Laos 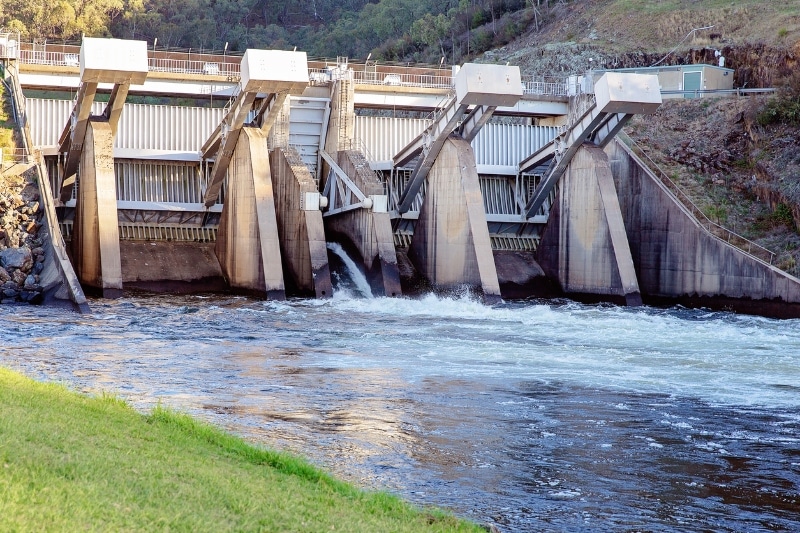 The LTMS-PIP is an inter-government project to study the feasibility of cross-border power trade from Lao PDR to Singapore. The Lao PDR-Thailand-Malaysia-Singapore Power Integration Project (LTMS-PIP) will serve as a pathfinder to further advance cross-border trading in ASEAN and complement existing efforts in the ASEAN Power Grid vision by creating opportunities for multilateral electricity trading beyond neighboring borders.

Under the framework exclusive agreement signed between Keppel Electric and EDL, EDL will export and Keppel will import up to 100 MW of renewable hydropower from Lao PDR to Singapore via Thailand and Malaysia using existing interconnectors under an import trial. Once finalized, the import of renewable energy from Lao PDR will allow Keppel Electric to diversify its energy portfolio.

The move to import renewable energy is crucial to help Singapore achieve its climate goals, as more than 95% of the country’s energy needs are still derived from burning natural gas, a fossil fuel that releases planet-warming carbon dioxide when burned. With the country facing constraints in reducing emissions from the energy sector, such as the lack of land for large solar farms and access to other forms of renewable energy, importing electricity would help Singapore overcome these constraints. The country could also potentially tap emerging low-carbon technologies, such as using hydrogen as a fuel or deploying carbon capture utilization and storage.