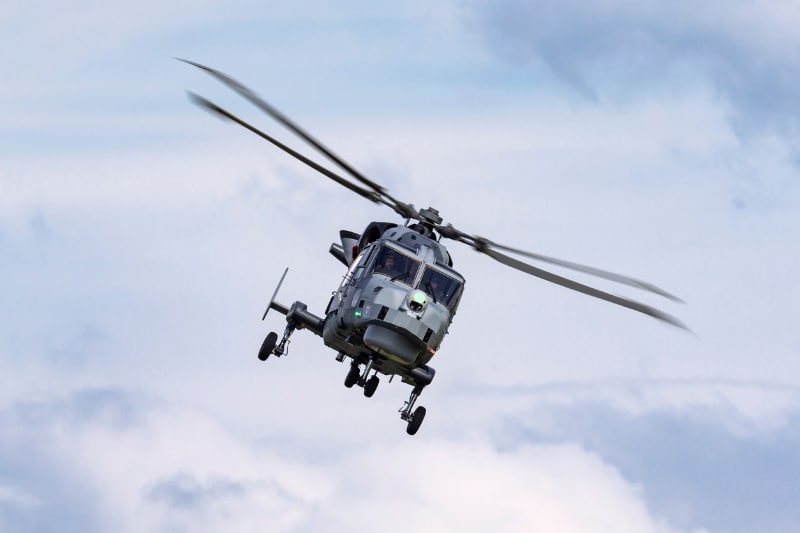 The Republic of Singapore Air Force (RSAF) has taken delivery of its first H225M helicopter in Singapore, as part of a contract signed between Airbus Helicopters and Singapore’s Ministry of Defence for the acquisition of H225M Medium Lift Helicopters in 2016. Singapore has not disclosed how many H225Ms it has ordered, although its final number will likely be around 30 helicopters.

Singapore’s fleet of H225Ms is expected to assume a wide range of roles, including search and rescue, aeromedical evacuation, as well as humanitarian assistance and disaster relief operations. When operationalized, the H225M helicopters will take over the roles of the Super Pumas that have been in service since 1983.

The H225M is fitted with new engines, new avionics and an enlarged main cabin that is capable of carrying up to 28 troops in normal cabin seats, or 14 in energy-absorbing wall-mounted seats. Singapore’s H225Ms are also fitted with a nose-mounted electro-optical turret capable of transmitting full-motion video in low light conditions, along with a defensive suite believed to be made by Elbit Systems. Some of the follow-on aircraft for Singapore will be fitted with a dorsal dome antenna believed to house satellite communications equipment.

Singapore has also ordered the Boeing CH-47F Chinook heavylift helicopter to replace the 16 older Chinooks it has in service. The first of those systems are already flying in the United States, with deliveries to Singapore expected later this year.