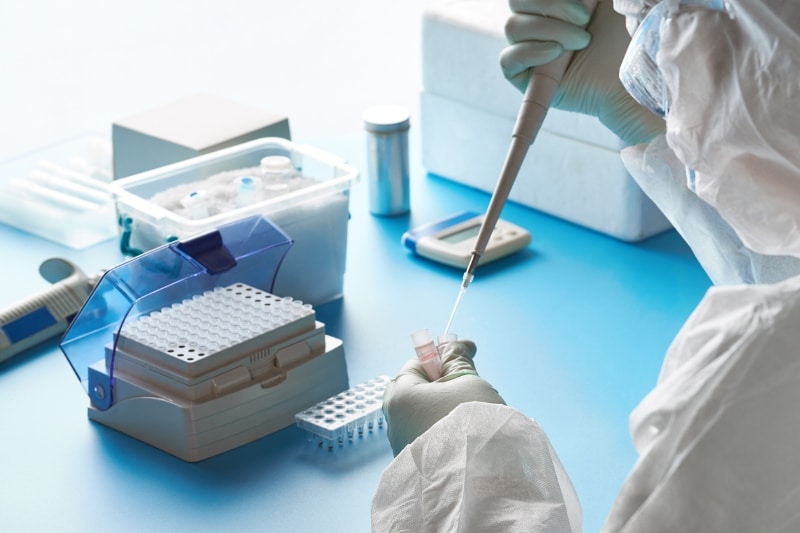 Singapore and US-based biotech company, TurtleTree, will scale up and develop its pioneering cell-based technologies on a commercial scale through a partnership with Solar Biotech, a US-based biomanufacturing company known for helping start-ups to scale up.

TurtleTree Labs is the world’s first biotech company to use cell-based technology to make lab-grown milk that retains the same taste and composition as milk derived from natural means. Solar Biotech is a B2B start-up whose technology is designed to help food tech companies scale up sustainably.

TurtleTree plans to launch and scale its “human lactoferrin”, which is cultivated using a process called Precision Fermentation which involves the cultivation of yeast and fungi in fermentation tanks to produce the necessary proteins. Through this partnership, TurtleTree will tap into Solar Biotech’s 100% solar-powered biomanufacturing platform to scale and bring costs down.

TurtleTree’s Co-Founder and Chief Strategist, Max Rye, said, “In the first one to two years, we expect the initial price of the ingredients like lactoferrin to come at a small premium compared with what’s currently available from traditional extraction. However, as we scale up… the price should drop significantly to become on par or cheaper.” He also added that its partnership with Solar Biotech can help TurtleTree to produce samples for product development and regulatory approval.