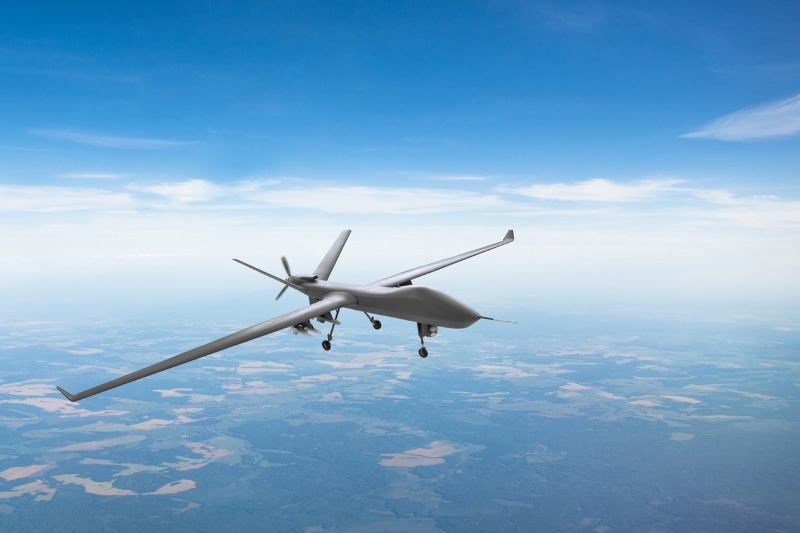 Singapore-based aerospace company Kelley Aerospace has officially launched its supersonic unmanned combat air vehicle (UCAV) concept and has reportedly secured over 100 pre-orders for the vehicle. According to Channel News Asia, the company aims to start production at their facility in Singapore’s Seletar Aerospace Park by August 2021.

Dubbed “Arrow,” Kelley Aerospace’s unmanned combat air vehicle boasts a carbon fiber monocoque and can fly for more than 2,600 Nm (4,800 km) with a maximum payload of 37,038 lbs (16,800 kg) at a speed of up to Mach 2.1, (2,572km/h). According to Kelley Aerospace chairman, Avraham Kelley, the aircraft can be used in air-to-air or air-to-ground combat, surveillance operations and for search-and-rescue missions. It can be launched autonomously or be remotely controlled in coordinated formations.

The Arrow’s prices range between USD 9 million and USD 16 million. The upper price band includes state-of-the-art features depending on application and region.

Kelley Aerospace started the development of its unmanned combat air vehicle in 2012 and conducted a test flight in Israel two years later using a smaller-scale version. The company plans to perform full-scale unmanned tests next month and launch it in Israel, Australia, Czech Republic, and the US in the near future.