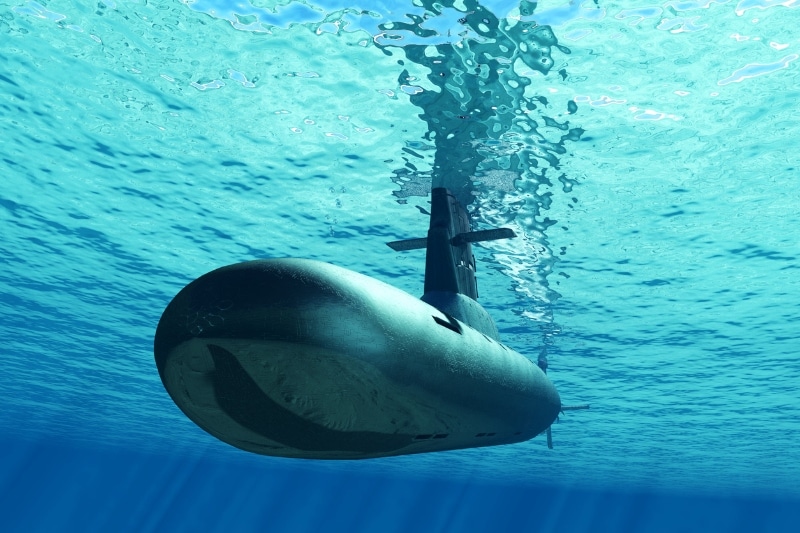 Singapore has submarine rescue agreements with many countries, namely Australia, Indonesia, South Korea, the United States, and Vietnam. Recently, the city-island-nation signed an agreement with India for its navies to extend rescue facilities to each other’s submarines.

According to the Joint Statement following the Ministers’ Dialogue, defense and security engagements between India and Singapore have broadened significantly in scale and scope across all three Services of the Armed Forces and the areas of the defense technology industry. Both countries have also found common ground on multilateral fora and engagements.

Besides the submarine rescue agreement, India and Singapore have also agreed to step up military cooperation, including cyber defense and humanitarian assistance and disaster relief (HADR) operations.