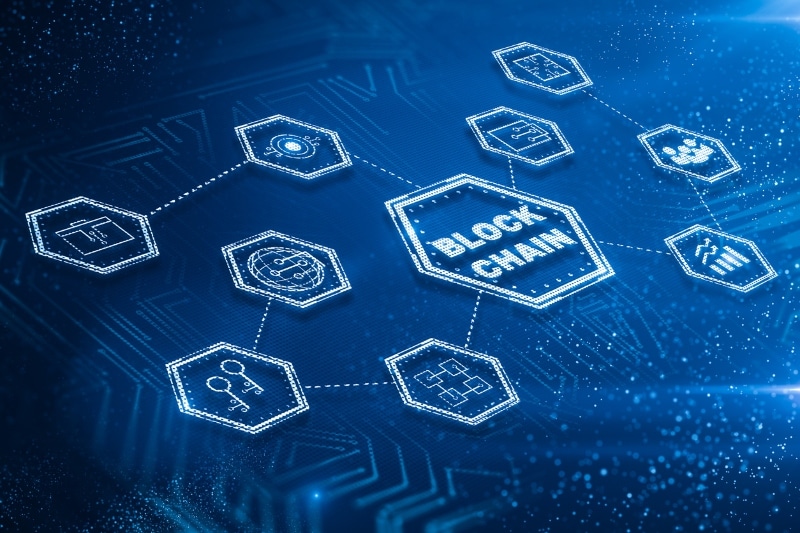 Following the meat cartel scandal which has been in operation for 40 years, Malaysian government agencies involved in meat importation and halal certification are considering the use of QR code and blockchain technologies to address the system leakages. The cartel reportedly imported kangaroo and horse meat, which would be mixed with halal-certified beef in the country, before putting fake halal logos and selling them to suppliers.

The Ministry of Domestic Trade and Consumer Affairs (KPDNHEP) that manages and enforces license import guidelines is looking into the possibility of using a QR Code system on imported products at all entry points nationwide to detect non-halal meat and battle illegal meat syndicates.

KPDNHEP Deputy minister Datuk Rosol Wahid further stated QR codes could also help digitalize the system by reducing the manual workload. It could also increase the efficiency of the enforcement agencies. Currently, KPDNHEP is working with other federal and state authorities for the investigations.

Similarly, the Malaysian Islamic Development Department (JAKIM), the local authority responsible for halal certification, stated that it was in the midst of drafting improvements in the standard operating procedure (SOP) and utilizing QR codes for this purpose.