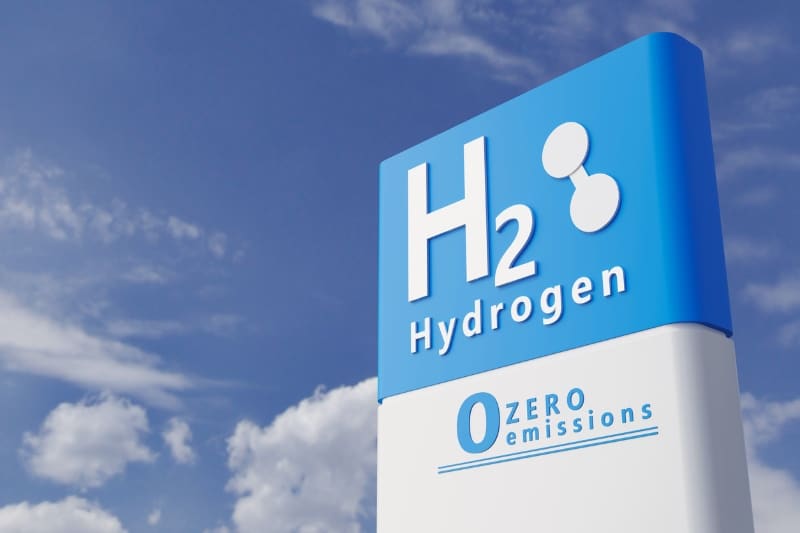 PETRONAS, Malaysia’s state-owned energy firm via its subsidiary, PETRONAS Gas & New Energy Sdn Bhd (PGNESB) has signed a Memorandum of Understanding (MoU) with Japanese oil player ENEOS Corporation to establish a clean hydrogen supply chain between the two countries and to explore other hydrogen potentials. This is predominantly in line with the firms’ shared goals of achieving net-zero carbon emissions by 2050.

Based on the MoU, the partners will conduct a technical-commercial joint-study of a hydrogen supply chain, which will comprise hydrogen generation and transportation in methylcyclohexane (MCH) form, allowing for large-scale delivery. The partners will also examine low-carbon hydrogen generation from PETRONAS’ petrochemical plants, as well as green hydrogen produced from renewable energy sources in the future. Liquid organic hydrogen carrier (LOHC) such as MCH is gaining popularity due to its chemical stability, which enables for long-term storage and long-distance delivery. The utilization of LOHC makes use of existing conventional oil and petrochemicals infrastructure thus reducing the requirement to create new assets.

Over the last three decades, PETRONAS and ENEOS have collaborated on a variety of energy initiatives, including the latest exploration of the liquefied natural gas (LNG) area. PETRONAS Gas + New Energy Executive Vice President and Chief Executive Officer Adnan Zainal Abidin stated that innovation and collaboration with partners in technological development are critical in achieving cost competitiveness and scalability across businesses, particularly with the development of clean energy sources such as hydrogen.

ENEOS has sought financing from the Japanese government’s Green Innovation Fund, which supports decarbonization projects and initiatives for this project. As Malaysia prepares to transition to a low-carbon economy, the development of a hydrogen-based economy is expected to complement future growth. PETRONAS has previously generated low-carbon hydrogen at its plants and is planning to look into commercializing green hydrogen generation.