Penang Undersea Tunnel to be Reviewed After Feasibility Study Completed 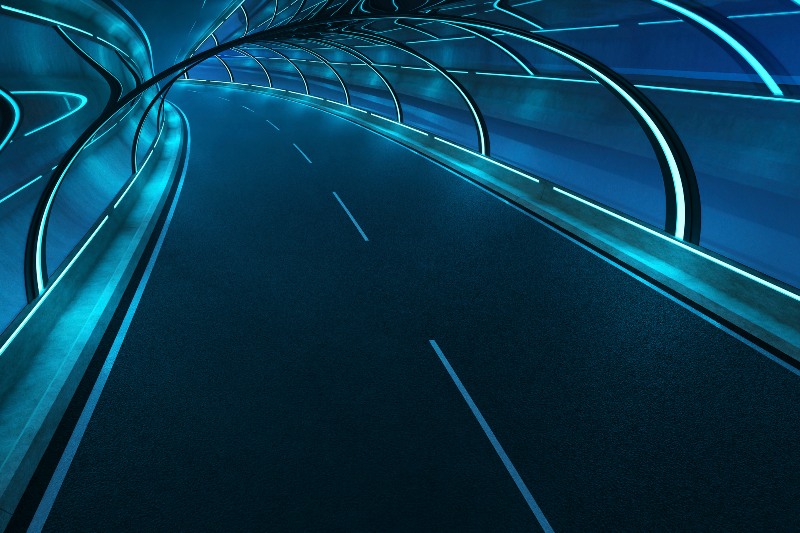 Penang State Exco for Transport and Infrastructure Zairil Khir Johari said the state government will review the final report and present the findings to the Exco for approval. In the meantime, the state also decided to begin with the delivery of the project starting with Package Two, the Air Itam-Lim Chong Eu bypass, which is scheduled to begin full construction on 1 February 2021.

The state government has started to reserve land on the reclamation land for the tunnel and connecting roads. One of its partners, Tanjung Pinang Development Sdn Bhd (TPD) has completed reclamation work for the 131.09 acres of Gurney Drive foreshore.

Consortium Zenith Construction (CZC), the project delivery partner which carried out the feasibility study, has made several amendments with improvements based on review by various relevant agencies.CZC is currently undergoing a restructuring exercise but this will not disrupt the project development.