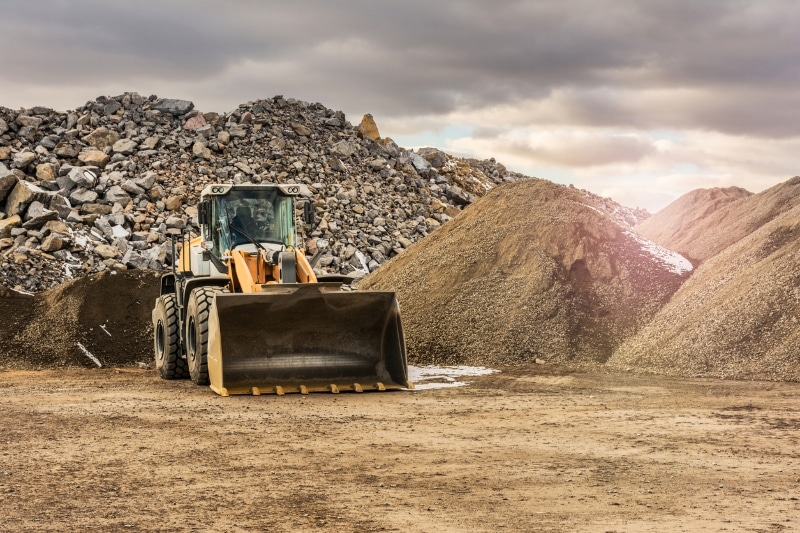 In addition to the Reung Kiet Lithium Project, the company has three other core ongoing projects, including: