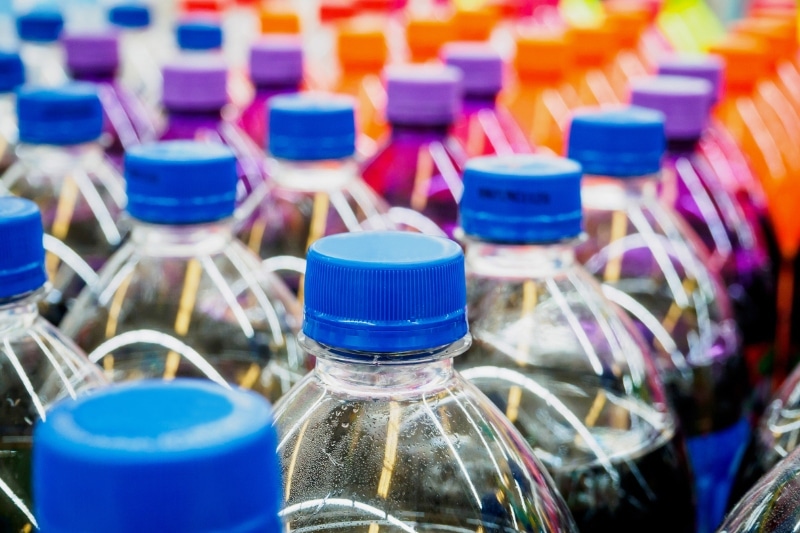 Global consumer market research firm, NielsenIQ has released a report on the proliferation of fast-moving consumer goods (FMCG) products and consumer behavior based on its global study.

NielsenIQ found that the most underperforming categories have on average 75% of stock-keeping units (SKUs) that contribute to less than 2% of category sales. In the top 15 markets specifically, some categories which have underperformed include beverage, instant noodles, chocolate, and detergent.

In Malaysia’s laundry detergent category, 76% of SKUs contributed to less than 2% of overall category sales. This is mainly due to the many non-performing products and variants that exist within just this one category alone. This trend has been depicted in other popular FMCG categories such as health food drinks (75%) and chocolate (74%), demonstrating an underlying issue of the whole FMCG industry rather than a case of only one category.

The research stated that this pandemic has brought about two types of consumers – these are the newly constrained, existing constrained, and cautiously insulated people with rationalized budgets that focus on essential items, and those consumers who prefer smaller store formats such as convenience stores and mini markets. In 2019, there was an increase of 5% from the past year on the shifting preference from large supermarkets to smaller shops.

In addition, for an average of seven new items that are launched daily, 30% of these do not get enough reception as compared to their potential. Consulting company, Bain & Company reported that a 10-20% SKU reduction can result in up to 10% of savings in production costs, up to 10% reduction in supply chain costs, up to 10% lower inventory, and up to 5% optimization in raw materials and packaging costs.

Nielsen IQ recommends FMCG manufacturers reassess their product diversification following the recent market changes due to the COVID-19 pandemic. It further explained that the current proliferation of brands, products, and SKUs in the marketplace is heavily weighted on competition between manufacturers to meet the demand for new variations, products, and experiences. By making an adjustment on their SKUs, the company suggests that it will lead to a more efficient production and supply chain for incremental brands. This will subsequently lead to an increase in profitability, which the companies can reinvest for new product development.