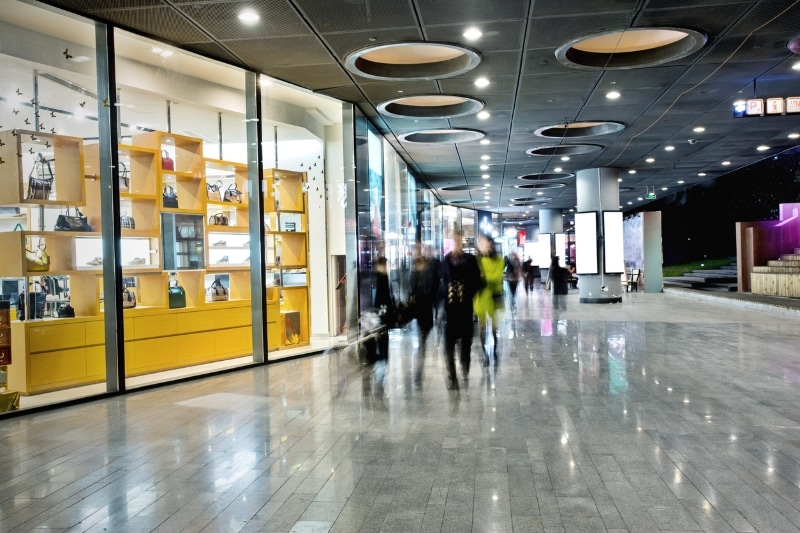 Megaworld Corp plans to raise PHP 27.3 billion (USD 567 million) from its Initial Public Offering (IPO) of MREIT, Inc., its real estate investment trust (REIT), by selling 49 percent stake or offering up to 1.239 billion common shares at a maximum price of PHP 22 (USD 0.45) per share. When the IPO is up, this will be Southeast Asia’s largest REIT in terms of portfolio scale.

Megaworld did not indicate a timeline for the initial public offering, however, the IPO is bigger than other REIT offerings in the pipeline, which include competitors such as Robinsons Land Corporation’s REIT proposed at PHP 26.7 billion (USD 548 million) and Filinvest’s REIT planned at PHP 14.9 billion (USD 306 million). Megaworld plans to reinvest the net proceeds in 16 unnamed projects like malls, offices, and warehouses in the Philippines.

Megaworld has attracted over 200 BPO and multinational companies as locators since 1999. It owns 70 buildings in its portfolio with 1.4 million sqm. of leasable space and building around 100,000 sqm. of additional office space annually. It is the property development unit of Philippine conglomerate, Alliance Global Group, which has interests in real estate and property development, liquor, gambling and recreation, and is the franchise holder of Mcdonald’s in the Philippines.