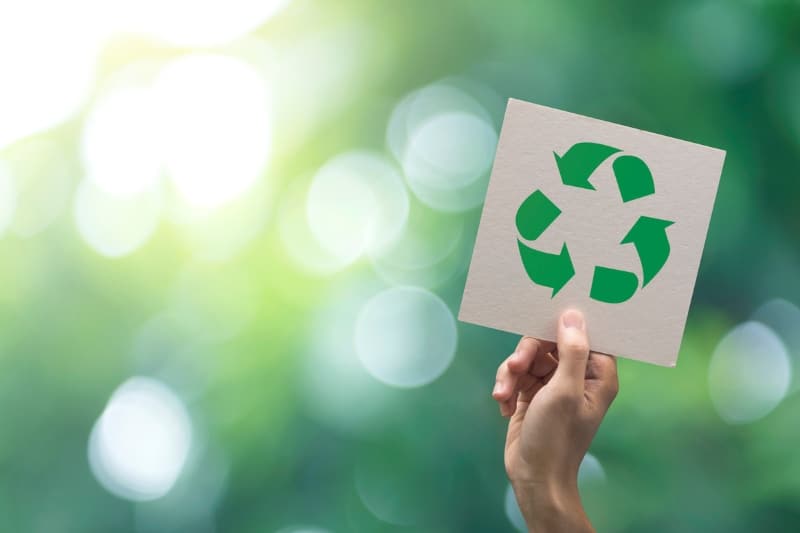 The National Environment Commission of Malaysia will be established by the Ministry of Environment and Water (KASA) with the core goal of keeping track and forming relevant policy recommendations for environment-related matters including climate change.

KASA Minister Tuan Ibrahim Tuan Man stated the plan is currently underway, however no specific date on its commencement has been announced. KASA has engaged with various environmental experts in the country as part of its progress to establish the commission.

In addition to the Environment Commission, among the major programs that the Ministry has been concentrating on are the Low Carbon City program to reduce carbon emissions. In coherence with the nation’s pledge to United Nation’s SDGs, it has been working with international bodies to find ways to balance carbon emissions.

The Ministry is also overseeing the Green Mosque program with a primary goal to facilitate mosques’ roles in creating a sustainable environment. This includes initiatives such as savings in electricity and water, waste management, and the use of green products. 10 mosques have participated thus far since September 2020. The Ministry will continue to work with Malaysia Green Technology and Climate Change Centre (MTGC) agency to encourage the involvement of 100 worship houses by 2030.