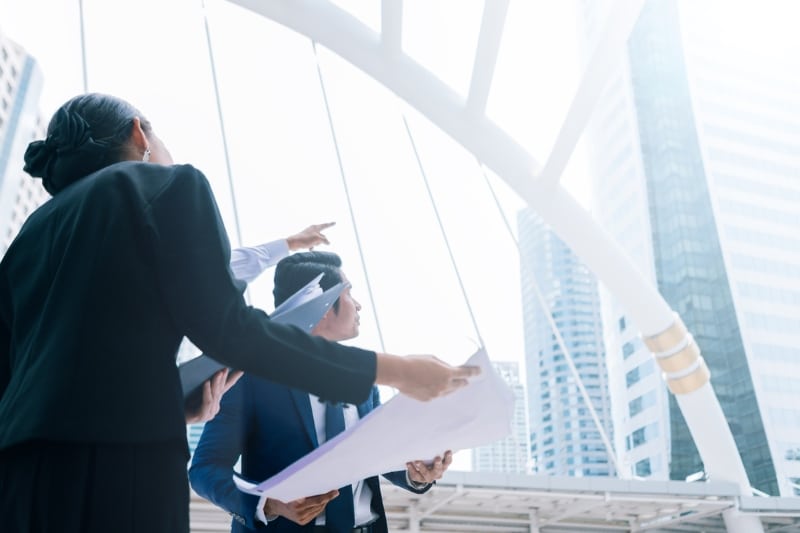 Mass Rapid Transit Corporation Sdn Bhd (MRT Corp), a Malaysian government-owned public transportation company has announced that the tender bid exercise for the Mass Rapid Transit 3 (MRT3) project to be rolled out in August 2021. The 50-km long MRT3 Circle Line is expected to operate 30 stations, 10 interchanges and 40% of it will be underground for transportation around the Klang Valley, the nation’s metro capital of 8.2 million people.

MRT Corp CEO Mohd Zarif specified that the request for information (RFI) process has already started to provide ample time for industry players to prepare for the tender. There are additional technical requirements in the construction methods aimed at utilizing the use and development of local technology as well as the use of industrial building systems (IBS) and informed building models (BIM). Plus, the project will also strive to lessen the dependency on foreign workers in Malaysia.

Previously suspended in 2018 by the former Pakatan Harapan government due to cost factor, the MRT3 project is now projected to complete in ten years, three years longer compared to its initial MRT1 project. MRT Corp may raise funds between 10% to 30% through private funding to finance the project, while the remaining will come from Malaysia’s government.  The project is proposed to cost between MYR 20 billion (USD 4.8 billion) to MYR  30 billion (USD 7.3 billion).

(Sources: The Star; The Edge Markets)