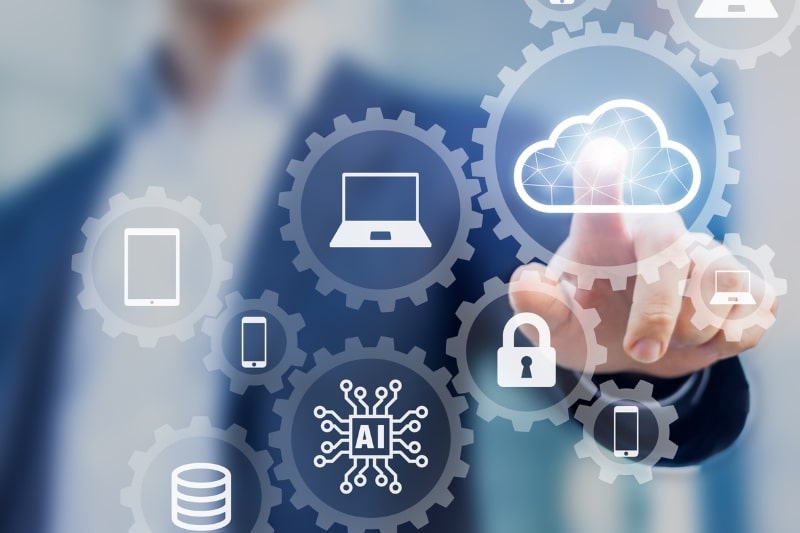 Keppel Telecommunications & Transportation (Keppel T&T), Facebook and Telekomunikasi Indonesia International (Telin) have entered into a joint build agreement to jointly own and develop the Bifrost Cable System, the world’s first subsea cable system that will directly connect Singapore to the west coast of North America via Indonesia through the Java Sea and Celebes Sea.

KMH’s share of the total project costs as a joint build partner will be approximately USD 350 million. Keppel T&T, Facebook and Telin have appointed Alcatel Submarine Networks (ASN) for the supply and installation works of the cable system.

Global data bandwidth demands have reached unprecedented levels, with surging cloud adoption, exponential growth in mobile device usage and 5G deployment. In addition, there has been an increasing demand for more capacity through the Pacific region due to the significance and the growth of Asian markets. In the Asia Pacific region alone, according to the Cisco Annual Internet Report (2018 – 2023), the number of internet users is expected to hit 3.1 billion users by 2023, from 2.1 billion users in 2018.

This open cable system will cater to the burgeoning connectivity needs of the South East Asia region by providing not only seamless direct connectivity to North America, and low latency, but also network diversity.