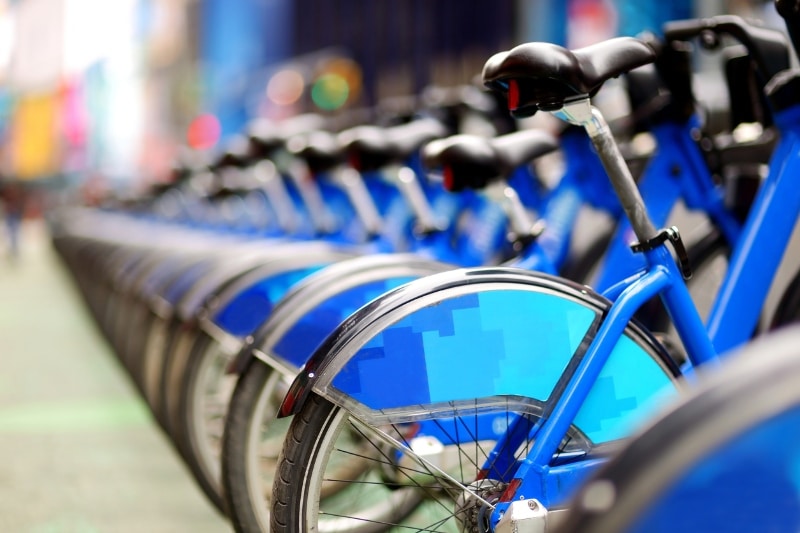 Singapore has attracted some USD 179 million in investment from Japanese bicycle-parts maker Shimano, with its upcoming plant in Jurong Innovation District (JID) expected to help meet the rising demand for cycling products.

The company is building a facility in the Jurong Innovation District on the west side of Singapore, where an existing plant is also located. The new plant will produce parts such as transmissions for high-end bicycles, and is being positioned as a “factory of the future.” It was supposed to open last year but was delayed due to COVID. Shimano first opened a Singapore facility in 1973; it was the company’s first assembly plant outside of Japan. It opened a sales office there in 1996.

In an interview with Nikkei Asia, Shimano’s newly-appointed president Taizo Shimano noted that the pandemic had caused a surge in demand for bicycles as a transportation method with a relatively low risk of Covid-19 transmission. The company is facing a shortage in production capacity, with a high share of the global market for bicycle transmissions and other components.