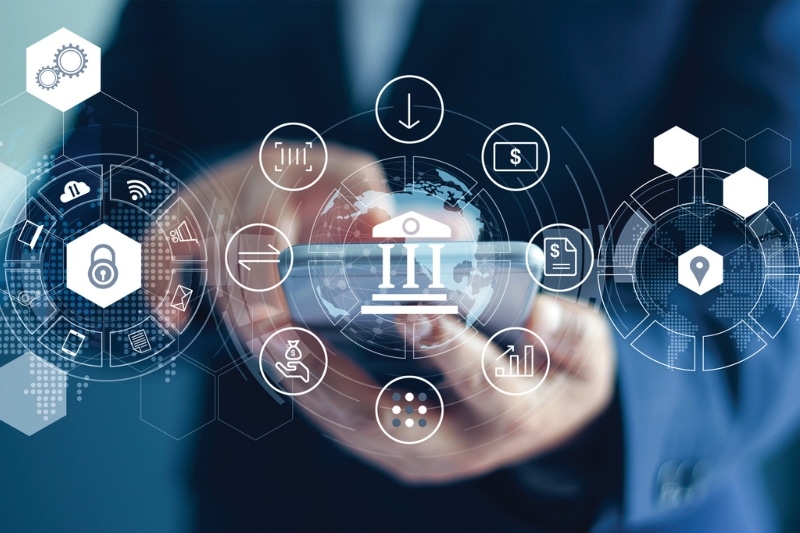 Rey Assurance, the first dedicated and integrated health, life and critical illness Insurtech company in Indonesia, has received approximately USD 1 million worth of seed funding from the Trans-Pacific Technology Fund. The funds would be used to launch its AI-based proprietary product offerings for individual and group members, which aims to integrate managed care, pharmacy and telemedicine along with categories such as intelligent digital life, health, and critical illness insurance. In addition, the offerings would utilize big data analytics from consumer wearables to personalize member wellness management experience, including rewards to promote healthier lifestyles.

A key purpose of this would be to allow Rey Assurance to quickly and profitably scale its digital insurance offerings, allowing it to reach members throughout Indonesia. By using a subscription model, it would allow for exponential cost savings for Indonesians, compared to traditional insurance products. In a recent report from the World Bank, there are more than 150 million middle-class Indonesians that are priced out of traditional private health, life, and critical illness insurance, and its new model is expected to offer the greatest insurance value of any type of insurance in Indonesia for a large number of uninsured citizens.