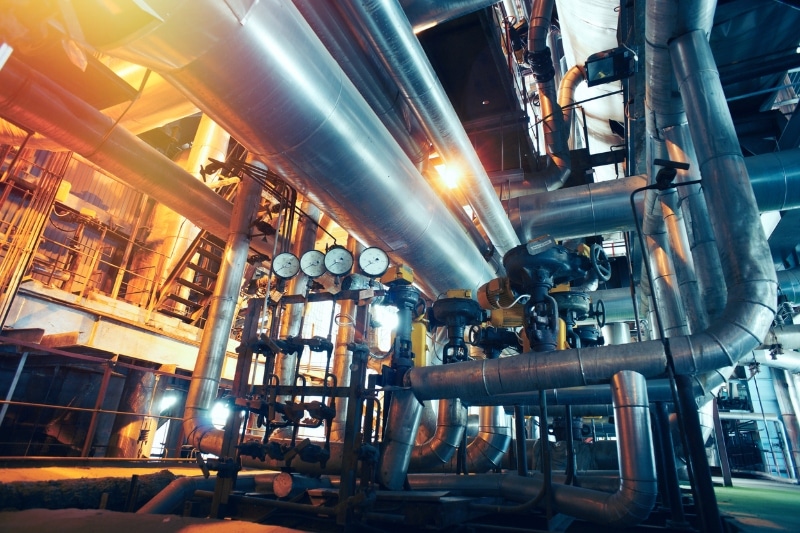 Indonesia, which is currently battling its latest wave of Covid-19, is in great need of oxygen. The government has released a mandate for oxygen producers to prioritize medical oxygen.

US company Air Products (AP) is among the most prominent of the many multinational companies involved in Covid-19 relief in Indonesia through its supply of oxygen. Its local subsidiary, Air Products Indonesia, was established in 1990 and now has three production plants in Cikarang, Gresik, and Sei Mangkei. In addition, the company has announced two major greenfield investments in coal gasification in Indonesia, both of which are Strategic National Projects. The company has reallocated about 90% of its production of oxygen for medical use.

Meanwhile, Hyundai Motor Manufacturing Indonesia (HMMI) has built an oxygen production facility in the country to assist the Indonesian government in tackling the Covid-19 pandemic. HMMI invested USD 600,000 to construct a facility located in Hyundai Motor Indonesia’s car factory in Bekasi, West Java, which began producing medical oxygen as of 30 August 2021. The facility aims to supply 500 tons of oxygen yearly, which is sufficient to be distributed to more than 2,000 critical patients per day.