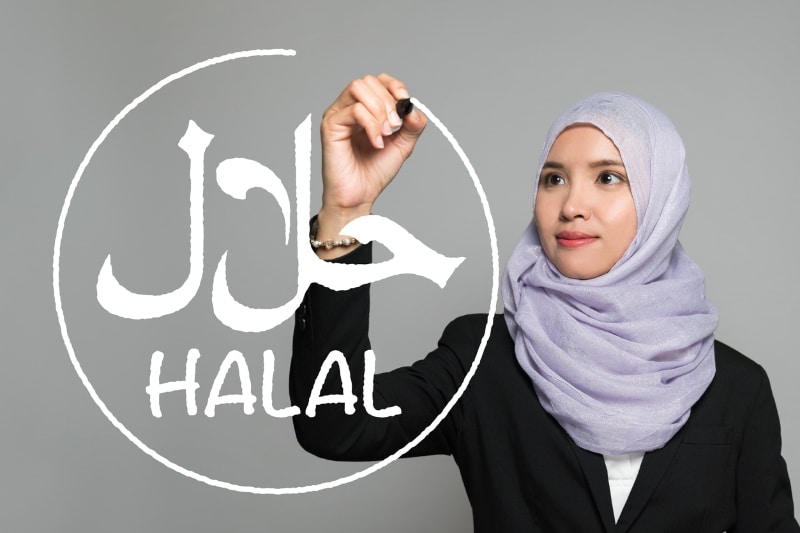 The Halal Development Corporation (HDC), Malaysia’s federal government halal promotion agency, plans to expand its operations in the next five years to Japan, Korea, Taiwan, and China. The East Asian countries were identified as HDC’s potential markets due to the high number of Muslim visitors’ arrivals every year.

Chief Executive Officer Hairol Ariffien Sahari highlighted that HDC also seeks to improve halal exports from Malaysia and draw more investment into the domestic halal industry as a direct initiative to address the trade deficit in halal goods. Among measures taken by HCD to promote the local halal industry include leveraging on its four core products and services, namely training, consultancy, the Halal Park, and the Halal Integrated Platform (HIP).

It is notable that Malaysia is still very dependent on the import of halal products. In 2019, the country’s imports of halal products are worth a total of USD 25 billion, compared to USD 10 billion in exports. According to HDC, around 200,000 small and medium-sized enterprises are currently engaged in halal-related business in Malaysia, but only 8,000 are halal-certified enterprises, of which 1,500 are exporters. HDC will focus on increasing the number of halal-certified businesses to grow the number of halal exporters in the country.

Malaysia’s exports of halal products were valued at USD 9.6 billion in 2019, with China as the largest export destination followed by Singapore, the United States, Japan, and Indonesia. Malaysia is generally dubbed as one of the key points of reference for halal industry development and governance in over 150 countries. Jabatan Kemaujan Islam Malaysia (JAKIM), a one-stop center under the federal government, provides halal certification and guidelines.