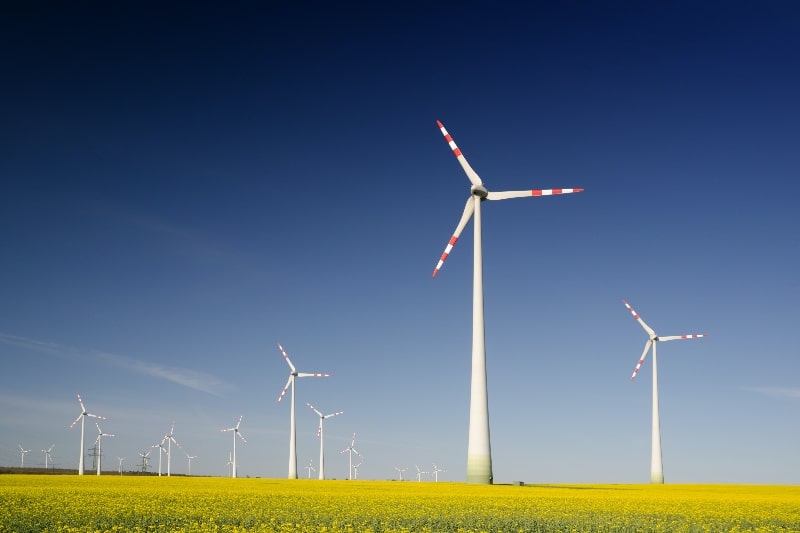 The Hapaco Group JSC, a Vietnamese paper manufacturer, recently announced plans to invest VND 4 trillion (USD 174.1 million) in a wind power project in Gia Lai, located in the Central Highlands province of Vietnam. The Gia Lai province is particularly well-positioned to grow into a major renewable energy hub of Vietnam. It has 4 areas with favorable conditions to develop wind power projects with a total capacity of 11,950 MW, of which about 3800 MW is in the eastern area, 1300 MW in the southeast, 6.350 MW in the west and 500 MW in Pleiku city. It also has a strong potential for solar energy (7,500 MW) and small hydropower energy development.

Hapaco was one of the first to be listed on Vietnam’s stock market. The value of its total assets exceeded VND 808 billion (USD 35 million) at the end of 2020, when the group’s profit reached VND 335 billion (USD 15 million) in revenue.

The project is among those to be submitted for approval at the group’s annual shareholders’ meeting. At the meeting, the group’s shareholders will also discuss the building of a 23-ha geriatric center in the Thuy Nguyen district of Hai Phong city as well as new plans on social housing and guest worker services.