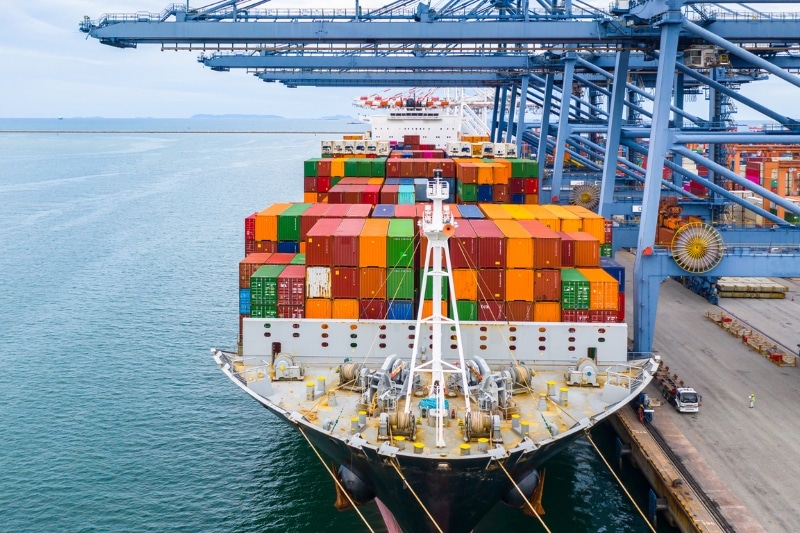 The new Tuas Mega Port is set to begin operations as scheduled by the end of this year through the opening of the first 2 berths of the port. These 2 berths are part of Phase One of the Mega Port, which is expected to comprise a total of 21 berths capable of handling a combined 20 million twenty-foot equivalent units (TEUs) worth of cargo annually.

The Tuas Mega Port is a key development that is expected to boost Singapore’s status as a shipping hub with the aim of capitalizing on growing transshipment opportunities, as China and India are projected to be the world’s largest economies by 2040. The port is expected to be fully completed in four phases by the 2040s, costing over SGD 20 billion (USD 14.8 billion) to build. It is expected to be the world’s largest fully automated terminal, boasting features such as automated wharf and yard functions, and will be capable of handling 65 million TEUs annually, almost double the 36.9 million TEUs that Singapore handled in 2020.

The opening of the first 2 berths is expected to provide an immediate increase in container handling volume and give Singapore the ability to handle mega container vessels, bringing a competitive advantage over ports in the region and making Singapore the choice port of call. Reclamation works for the whole of Phase One would be completed by December 2021, and works for Phase Two is progressing as scheduled.