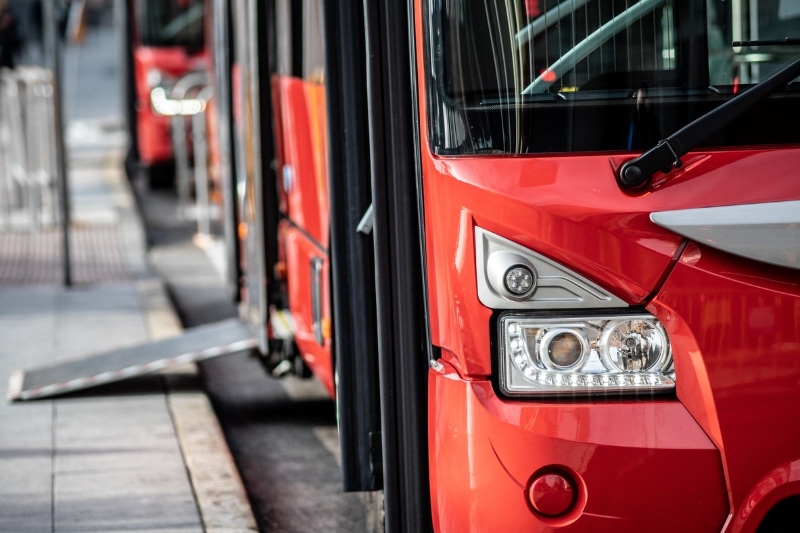 The first automated rapid transit (ART) system has arrived in Johor for the state’s bus pilot testing program. The system will be implemented in Iskandar Malaysia in the first quarter of 2021. The program is being managed by Mobilus, a joint venture company between Ireka Corporation – one of the largest infrastructure companies in the country, and Chinese-based CRRC Urban Traffic – a member of the CRRC Group which is the world’s largest supplier of rail transit equipment.

Initially, the testing was scheduled in 2020 but had been deferred due to the pandemic. For the start of the project this year, it will also showcase seven other bus manufacturers. This is among the test lines for the larger Iskandar Malaysia Bus Rapid Transit (IMBRT) project, a comprehensive transit system for Iskandar Malaysia covering a network of more than 2,000 km in Phase 1.

ART is a medium-capacity transit system for urban passenger transport using leading-edge technology and allows for higher passenger capacity at a lower cost of implementation, compared to traditional light-rail systems. It operates on clean sources of energy such as electricity or hydrogen. The multi-carriages are equipped with sensors that read the virtual tracks on the road, enabling it to automatically navigate its own route, traveling up to 70 km per hour and carrying more than 300 passengers with three carriages. The capacity of an ART vehicle is expandable to approximately 500 passengers with five carriages.

Malaysia will be the first country in the region to potentially adopt this technology. This initiative is expected to be a key stepping stone towards helping improve public transportation in Iskandar Malaysia. It will be independently evaluated to assess its roadworthiness in Malaysia so that subsequent government approval can be sought to run the system in other parts of the country. A technical feasibility study will be undertaken by the Malaysia Institute of Transport (MITRANS), an institute of Universiti Teknologi MARA (UiTM), for further assessment.

ART is presently being rapidly implemented in numerous cities across China, most recently in Yibin, Sichuan. The T1 Line, the first of seven lines for the city, operates for 17.7 km through the central business district of Yibin and leads to the high-speed railway terminus. More than 25,000 daily commuters use the line and traffic congestion has decreased by 20%.