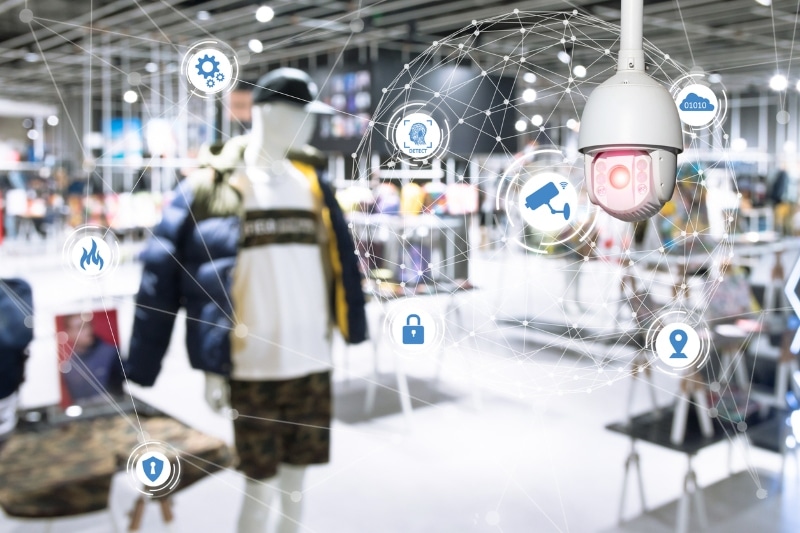 Cosmose AI, a Shanghai-based developer of data analytics platform predicting offline purchase behavior, has formed a strategic partnership with Axiata Group unit ADA, a data and AI company based in Kuala Lumpur, Malaysia. The new alliance will help Cosmose to broaden its presence in South East Asia and allows ADA to market its platform.

Through this collaboration, Cosmose AI platform will provide a more granular level of customer insights to ADA’s customers in the region and supplement ADA’s latest offerings to several industries such as retail, shopping malls, quick service restaurants (QSR), and fast-moving consumer goods (FMCG). Cosmose’s data technology utilizes anonymous mobile user IDs and high-precision location data to serve some of the most influential companies in the world, including LVMH, Richemont, Walmart, L’Oreal, and Samsung.

CEO and Founder of Cosmose AI Miron Mironiuk celebrated the partnership as it represents Cosmose’s first entry into South East Asia, building on the existing success in Greater China and Japan and representing a pivotal step towards delivering its strategy of becoming a pan-Asian platform. The company aims to cover 100,000 stores in Malaysia by 2021, in addition to the current 360,000 stores across Asia.

Cosmose AI also plans to extend its ecosystem to more than 2 billion smartphones and 10 million shops across Asia by 2022, aside from launching its services in other countries in South East Asia, the Middle East, and India.