Aerospace Sector to be Boosted Under 12MP 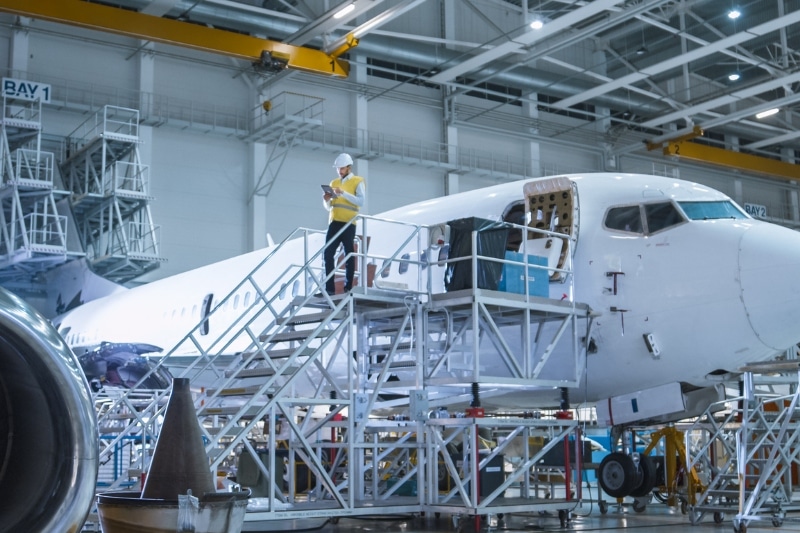 The Twelfth Malaysia Plan (12MP), the country’s long-term development plan has identified the aerospace sector as one of its high-tech and priority industries to be bolstered between 2021 and 2025. The Malaysian aerospace sector is anticipated to generate MYR 30 billion (USD 7.18 billion) in revenue and 30,000 jobs over the next five years under 12MP.

Development of a sustainable environment, clustering, and zoning of aerospace operations, building an aerospace digital system, and foraying into sustainable energy will be among 12MP’s strategies to bolster the country’s aerospace sector. The key initiatives are summarized below.

In addition, the government has emphasized that Malaysia’s aerospace production and MRO services are the most prominent subsector, accounting for more than 90% of the industry’s revenue. It has brought around MYR 16.2 billion (USD 3.88 billion) in total revenue while generating MYR 2.07 billion (USD 495 million) investments in 2019. The aerospace parts and components are manufactured for global players and are intended solely for export. The country is also home to over 240 aerospace-related local and foreign companies. Many global aerospace companies have opened regional centers in Malaysia to service the booming Asia Pacific market such as Airbus’s regional engineering support center and Malaysia-based Aerodyne, the world’s second-largest drone technology company. To date, more than 25,000 skilled jobs have been created with 95% of those employed being locals.