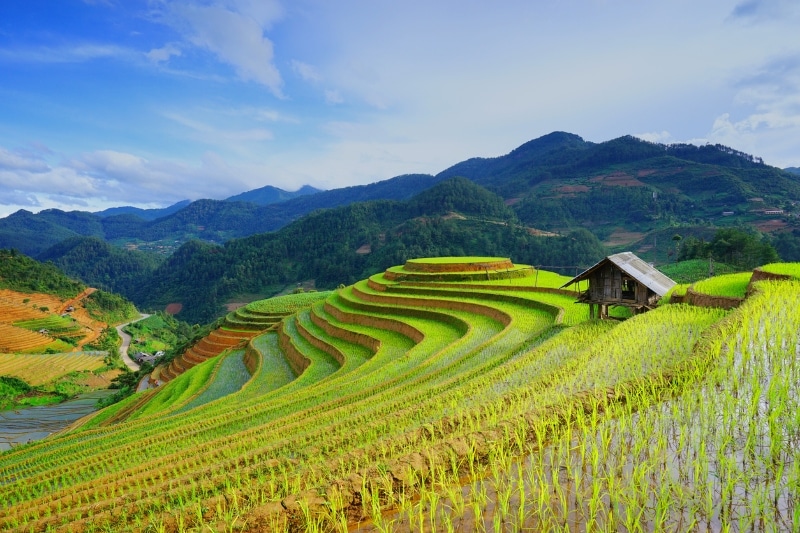 3 agricultural technology startups in Indonesia – TaniHub, iGrow and Karsa, have been tipped by tech leaders to be contenders for the country’s next unicorn, which is a startup with a valuation of over IDR 14 trillion (USD 1 billion). This growing interest in agritech is seen as a response to downtrends in the agriculture sector, which has seen a decreasing number of farmers over the last decade, as a combination of factors such as land scarcity and limited access to capital have discouraged youth from pursuing farming as their primary occupation. However, agriculture still plays a large role in Indonesia’s economy, with 38.52% of Indonesia’s workforce in the agriculture sector.

TaniHub is a startup that provides farmers access to better prices and more customers, and which has raised USD 65.5 million in Series B funding in May 2021, while iGrow is a platform that connects investors to the wider regional SME agricultural market. Karsa, on the other hand, provides farmers real-time data on their crops, including information such as weather requirements, weather forecasts, lists of farm inputs suitable to crops, locations of nearby farm inputs retailers, prices of produce in nearby markets, and other news.

However, it was noted that there were several things that startups had to anticipate, such as the challenges of the pandemic period with related government policies, the risk of global warming which can lead to crop failure and anticipation to strengthen insurance and capital. Additionally, as these startups focus on farmers, they would also need to be able to reach farmers without internet access. According to a report called “Driving the Growth of Agritech Ecosystem in Indonesia” by DSinnovate and Crowde, Indonesia had over 33 million farmers in 2018, but only 4.5 million had access to the internet.