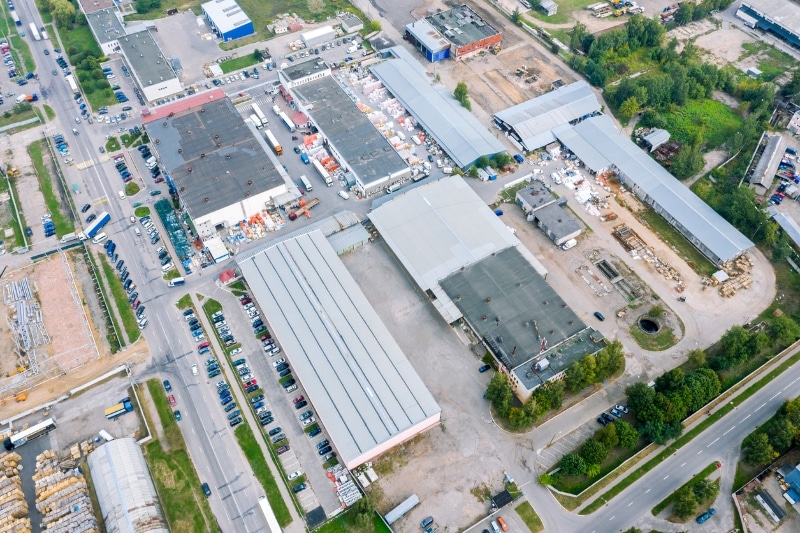 The Thailand Board of Investment (BOI) has approved a combined USD 6.2 billion worth of investment applications in manufacturing and infrastructure projects, including USD 1 billion by Horizon Plus, a joint venture between Taiwan’s Foxconn and Thailand’s PTT PCL, to make battery electric vehicles (BEV). It also approved enhanced benefits for investment in battery production, building up on the policy to become Southeast Asia’s EV manufacturing hub. In addition, the board approved a set of improved incentives to promote investments in smart industrial estates and smart systems, including upgrades of existing industrial estates.

So far, a total of 16 projects by 10 different companies, have been granted promotion benefits for investments in the manufacture of EV batteries, while another 3 projects have been promoted for investment in high energy density batteries, she said.

Investment promotion benefits now also extend to investments in the development of smart systems for use in industrial estates and zones. The approved projects will be granted an 8-year corporate income tax exemption, and those located in the country’s Eastern Economic Corridor (EEC) area, will enjoy a 50% corporate income tax reduction for an additional period of 5 years.

While investments in smart industrial estates and zones require at least 51% Thai shareholders to be eligible for the benefits, there is no shareholding limit for investments in the development of smart systems.

Besides the Horizon Plus project, the investment applications approved by the board today comprise the following:

(Source: Board of Investment of Thailand)