Signs of Retail Recovery in the Philippines 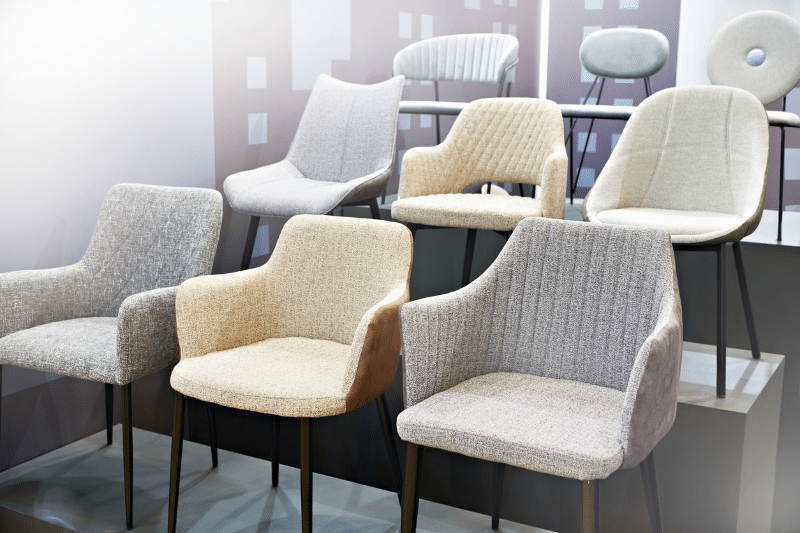 Swedish furniture maker has announced that IKEA Philippines will open its outlet in the Philippines in the 4th quarter of 2021. It was originally planned to open in 2020 but was delayed because of construction adjustment. According to its Philippines store manager, the opening would be done via e-commerce platform first, followed by the physical store at the Mall of Asia in Pasay City. IKEA Philippines sits on a 65,000 square meters floor area that will have a two-level shop area, a large warehouse, an e-commerce facility and an integrated call center.

In preparation for the opening, IKEA Philippines launched its Family Club membership program last July 7, 2021, and was anticipating registering over 100,000 members in 24 hours. There was also an incentive to win PHP 50,000.00 (USD 990) IKEA home makeover package that includes design consultations with IKEA’s interior designers to those who sign up within 24 hours.

Meanwhile, H&M Group-owned fashion label COS opened its first store in the Philippines on June 25, 2021, at SM Aura Premiere in Taguig City. The store is located at the ground floor level of the mall, occupying 380 sqm of space. London-based COS is a clothing brand that is known for its distinct Scandinavian-inspired minimalism. In 2020, H&M launched its fashion brand Monki in the Philippines, opening two stores – one in SM Megamall, and the other in SM Mall of Asia. COS is the second brand from the H&M Group to come to the Philippines.

According to Fitch Solutions, spending in the Philippines is expected to grow by 4% in 2021, but the full recovery of the consumer and retail sector will only take place in 2022. While challenges remain, these recent developments bode well for the sector, with malls reopening and some semblance of normalcy returning as vaccination rates rise.