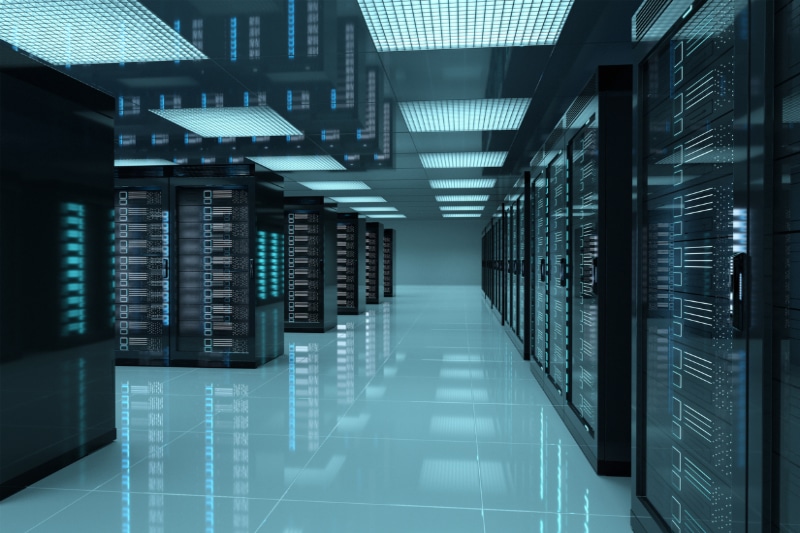 Princeton Digital Group (PDG), a Singapore-based leading data center provider, has announced plans for a greenfield development in Jakarta, Indonesia. The move is part of PDG’s strategy to expand its footprint to serve its customers’ needs in the booming Indonesian digital economy. Currently, PDG already has one existing data center in the market, named Jakarta Cibitung 1 (JC1).

The new 22 MW data center is going to be called Jakarta Cibitung 2 (JC2) and is being built within the same 19,550 m2 campus that houses PDG’s JC1. The expanded campus of 35 MW is considered to be well-poised to serve global cloud companies, domestic internet companies and enterprises. The country is also home to some of the fastest-growing start-up companies in Southeast Asia.

According to Structure Research, the Jakarta data center colocation market is still developing, with considerable room for growth. The sector is expected to grow at a five-year CAGR of almost 24% through 2025. The greater Jakarta area is registering increasing adoption of cloud-based services, among consumers, businesses and government.