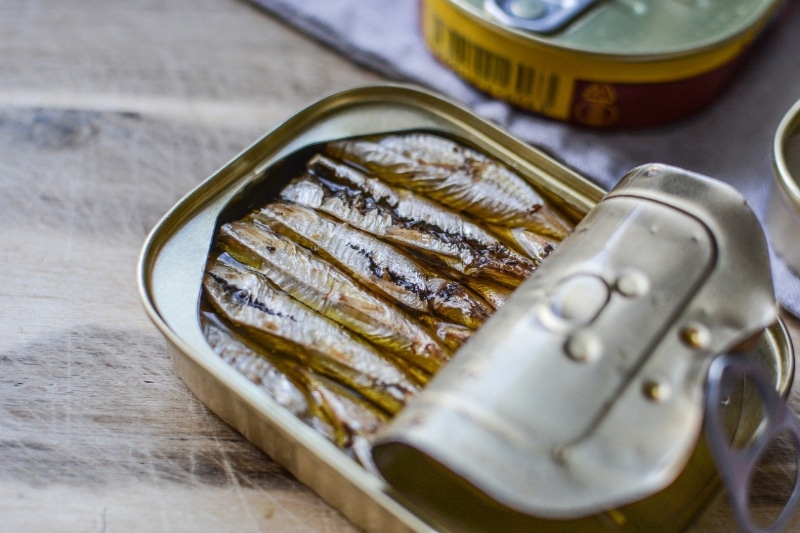 The Philippines’ largest sardines brand, Mega Global Corporation, continues on its biggest expansion in the company’s history, a response to the double-digit growth in domestic demand for its products even before the pandemic. Moreover, the lockdowns that COVID-19 brought, doubled and even tripled their sales as demand for canned products surged with higher purchases not just coming from supermarkets and groceries but from local government units, barangays (villages), and companies for their relief operations. Notably, the majority of Mega Global’s production of about 80%, goes to Luzon, primarily in Metro Manila, where its fast-paced life created a huge demand for the convenience of canned goods.

Part of the company’s ongoing expansion is the modernization of its central operations in Zamboanga, located on the southern island of Mindanao. Recently, the family-owned integrated sardines manufacturing company:

The new facilities add to Mega Global’s two internationally-certified, cutting-edge production plants where the trademark 12-hour catching-to-canning process is observed ensuring the freshness of its products.

Also, a major part of the expansion is the construction of Mega Global’s first manufacturing plant in Luzon, called the Mega Manufacturing Plant. The company is investing PHP1 billion (USD 28 million) for the construction of the plant that is designed to increase the company’s production capacity by 20% when it becomes fully operational in February 2022. The new factory will be located in Sto. Tomas, Batangas, which is about 60 km south of Manila, and would significantly cut the company’s transportation costs as most of its operations are currently concentrated in Zamboanga. With a current market share of 26%, the new Luzon factory will boost Mega Global’s efforts to raise its share of the sardine market by a double-digit figure in three to five years.

Mega Fishing Corp., which operates the company’s fishing vessels, already employs state-of-the-art fishing technology to find rich fishing grounds and make the trip from the sea to the canning factory as short as possible. Fishing vessels are equipped with sonar and fish finders, while fish pumps are used to shorten the period for loading the catch from one hour to just two minutes. The company said that the use of the pump is an important innovation, as the shorter loading time ensured that the fish is fresher when it arrives in the canning factory. Contamination is also minimized as the fish is not handled by humans. Instead, the fresh sardine catch is brought to two canning factories — in Talisayan and Ayala, both in Zamboanga — which are fully automated, reducing the need for people to handle the products.

Aside from Mega Global’s plan to increase its market share domestically, it is also looking to boost exports in 30 countries to cater to more Overseas Filipino Workers (OFWs). In addition, part of the company’s long-term strategy is to strengthen exports to the ASEAN markets where people share similar tastes. In terms of funding, going public is part of Mega Global’s plan in the next 2 to 5 years.