Philippines to Spend USD 5.8 Million for Railway Construction in 2022 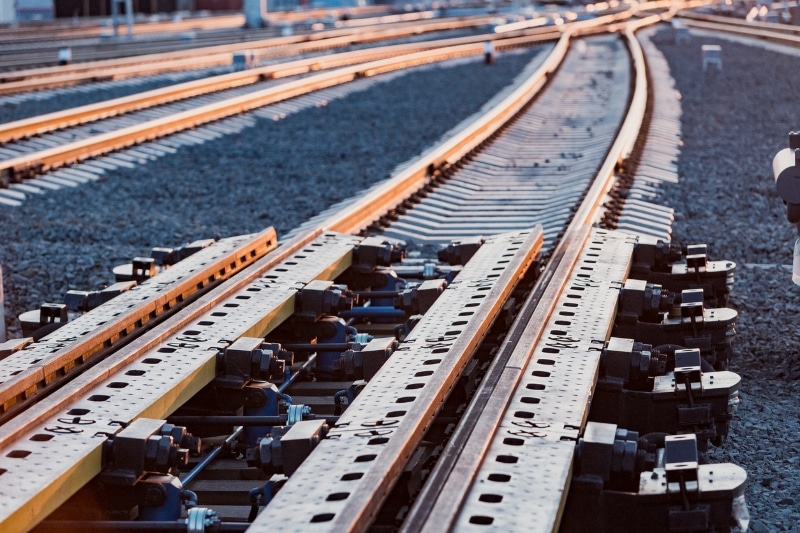 In a virtual conference, the Department of Transportation has revealed that it will be spending USD 5.8 million for railway projects in 2022. The government awarded 32 railway contacts by the end of 2020 and is expected to award a total of 65 contracts by with some projects still under construction and some fully implemented and operating by end of 2022.

The railway is one of the most integral units under the massive PHP 8 trillion (USD 165.2 billion) “Build, Build, Build program” launched in 2016, which was allocated with 21.7% of the total budget, 42% to other transportation projects, 13%  for social infrastructure projects, 12% for water projects; and power and information technology for the remaining allocation.

The following are the main DOTr projects currently being constructed:

These projects are being funded by a combination of official development assistance (ODA) from China, the Asian Development Bank (ADB) and Japan International Cooperation Agency (JICA); public-private partnerships; and the national budget. ODA forms 91 percent of all the total funding.