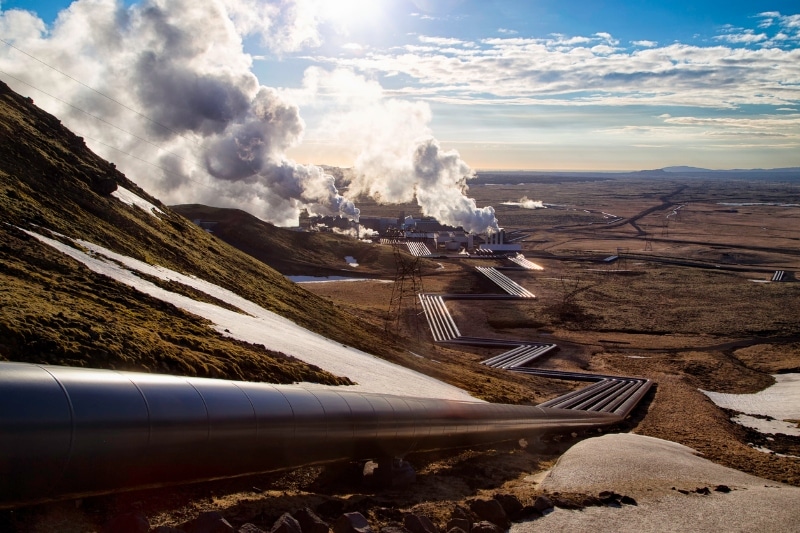 PT Pertamina Geothermal Energy (PGE), a subsidiary of state-run oil firm PT Pertamina (Persero), is planning to increase its geothermal power capacity from 672 megawatts (MW) to 1,112 MW by 2026. Currently, the company contributes 88% of Indonesia’s installed electricity capacity. PGE plans to maximize the geothermal potential in its 15 working areas across Indonesia, including:

According to the Agency for the Assessment and Application of Technology (BPPT), Indonesia has the world’s largest geothermal reserves, equivalent to about 29.5 GW. At present, only around 7% of the country’s geothermal potential has been developed.