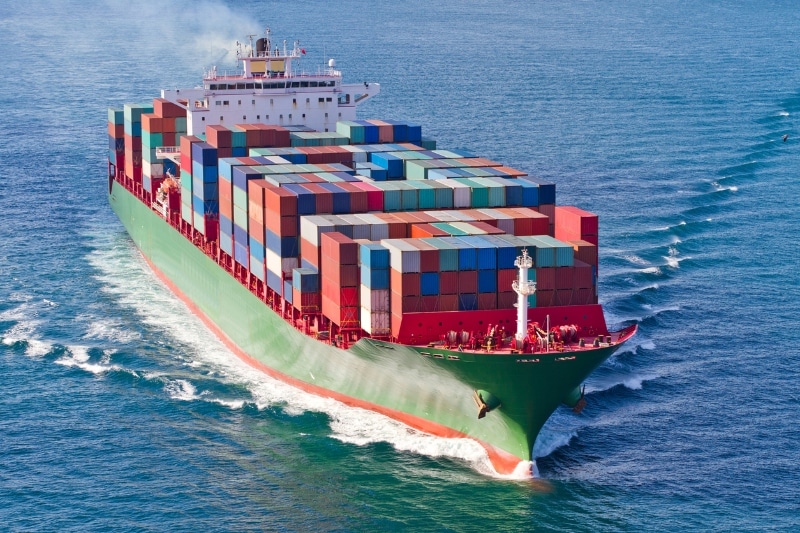 The Pacific Alliance (PA) and Singapore successfully concluded negotiations of the Pacific Alliance-Singapore Free Trade Agreement (PASFTA), which is expected to enhance economic cooperation between the two parties in areas such as infrastructure and urban solutions, digital economy and innovation, energy, port management and logistics and food trade.

The Pacific Alliance, comprised of Chile, Colombia, Mexico and Peru, is the eighth-largest exporter in the world, with a combined population of 230 million, a per capita gross domestic product of USD 19,000 and annual exports totaling USD 627 billion. It is also the eighth-largest economy worldwide, attracting 56 million tourists, representing 41% of the gross domestic product of Latin America and the Caribbean, and accounting for 38%  of its foreign direct investment. In 2019, Singapore’s total trade in goods with the alliance was SGD 6.1 billion (USD 4.5 billion), the equivalent of a third of its total trade in goods with Latin America. Singapore became an observer state of the Pacific Alliance in 2014, and a candidate associate state in 2017. It is one of the group’s 59 observers.