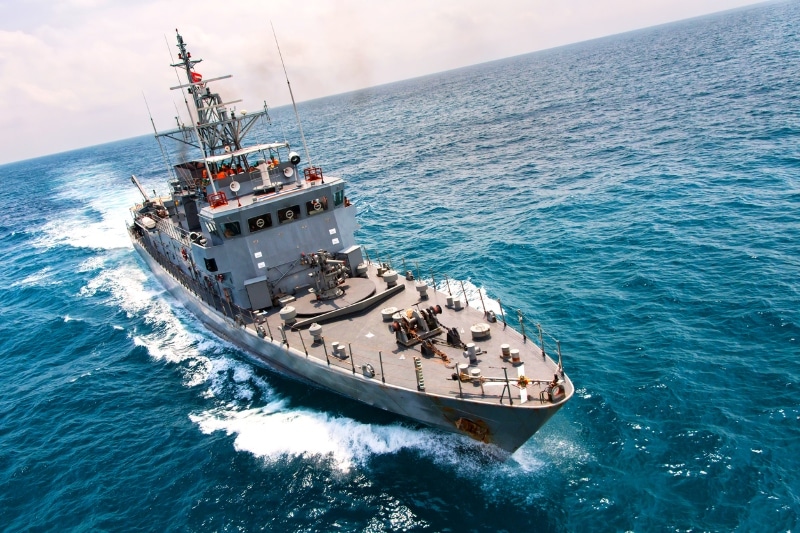 The Indonesian government aspires to establish a new holding firm, which will combine the capabilities of the country’s state-owed defense industrial base, by the fourth quarter of 2021. The holding company effort is being led by the Indonesian Ministry of State Owned Enterprises, also known as BUMN. Defense electronics specialist PT Len Industri, based in Bandung, has been nominated as the lead company in the new holding firm.

The aim of the new holding company is to promote collaboration across Indonesia’s biggest defense firms in meeting the requirements of the Indonesian National Armed Forces (TNI). The holding company could help the government supervise the national strategic industry and craft a better strategy to reduce military imports and stimulate industrial growth and jobs in the defense sector in Indonesia.

These new developments come amidst the country’s mounting concerns about its ability to defend its vast ocean reaches with the navy’s current fleet of aging vessels and a string of acquisitions by the Indonesian Navy to modernize the country’s aging navy. Its latest acquisitions include a contract awarded to Fincantieri in June 2021 for the supply of eight frigates. Indonesia will purchase six new FREMM multipurpose frigates and two secondhand Maestrale-class frigates. The modernization of the two Maestrale class vessels, which Fincantieri will acquire from the Italian Navy once decommissioned, will be carried out in Italy.

The Italian deal follows Indonesia’s signing of an agreement with Japan in March 2021 allowing the transfer of Japanese military equipment and technology to TNI and an announcement that Indonesia was procuring up to eight of Japan’s new Mogami-class stealth frigates.