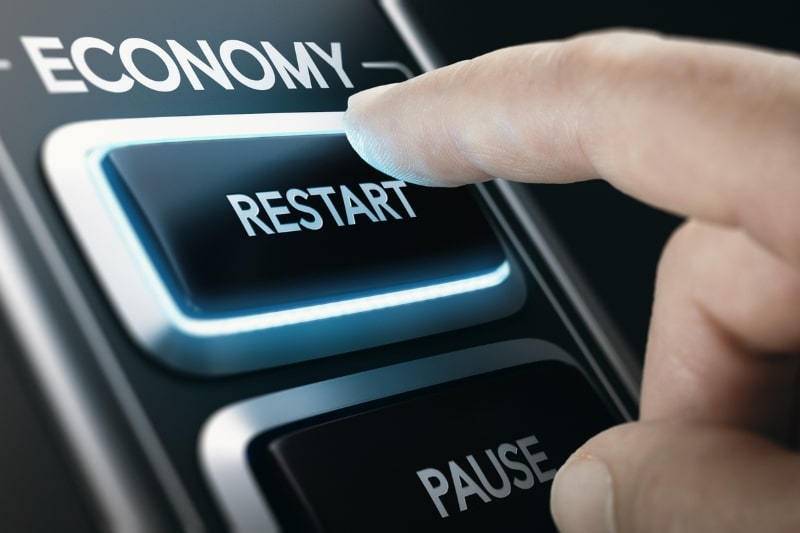 The 12MP framework will focus on nine main sectors under the theme “Prosperous, Inclusive, and Sustainable Malaysia”. According to Ismail, by 2025, the plan would have transformed Malaysia into a high-income economy, eliminate extreme poverty, and boost the contribution of small businesses to contribute to the total economic output by 2025. He further highlighted that one of the core priorities for his administration is to accelerate the economy back on track after the impacts of COVID-19 pandemic and to build a Malaysia that is competitive and resilient.

Social welfare and people protection are among 12MP’s key objectives, with a specific focus on the bottom 40% of the Malaysian household income (B40 group). The 12MP has set a target for average household income to reach MYR 10,000 (USD 2,403) per month by 2025 as part of its aspirations to become a high-income economy.  This would foresee an increase of around 40% from the current average of MYR 7,160 (USD 1,721). Additionally, to guarantee more equitable growth and development gaps, at least 50% of 12MP’s development spending will be directed to the six least-developed states of Sabah, Sarawak, Kelantan, Terengganu, Kedah, and Perlis. The initiative aims to bridge the development gap between the states to primarily improve connectivity and provide improved access to basic infrastructure, facilities, and services.

The Malaysian government has also emphasized on the economy’s digitalisation, which is anticipated to contribute 25.5% of GDP by 2025. The focus will be on creating an enabling environment for the digital economy to thrive, improving digital infrastructure and services, training future-ready digital talent, and promoting Malaysia as the ASEAN digital centre. The 12MP will also implement sustainable and green development measures, including as lowering the country’s carbon footprint. Ismail went on to add that the larger contributions will be provided for micro, small and medium-sized enterprises to 45% of the GDP, up from 38.2 % in 2020 to boost the national productivity.

The release of 12MP has been delayed by the previous administration for more than a year due to the pandemic. Overall, the average yearly growth of GDP under the previous 11th Malaysia Plan concluded in 2020 was 2.7% lower than its planned target. For 2021 and 2022, the government’s policies will continue to be focused toward recovery, with economic growth projected to resume in 2023.