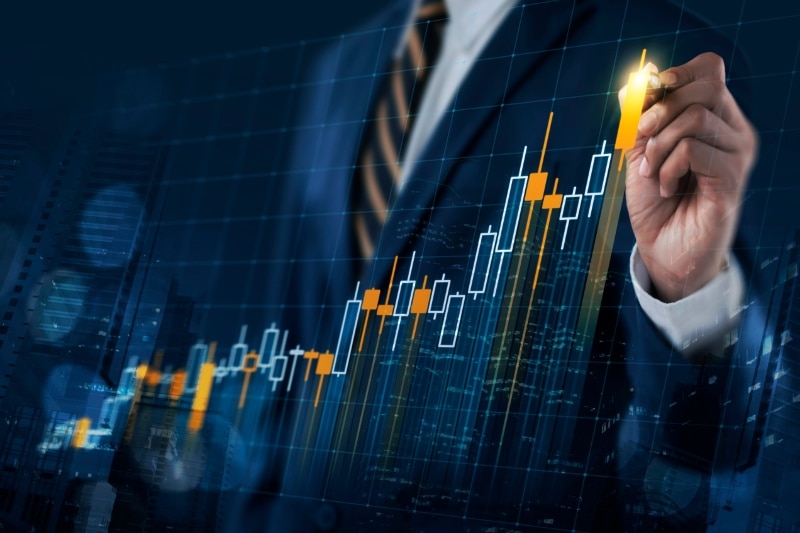 Indonesia-based social commerce startup KitaBeli has raised USD 10 million Series A funding to expand operations into the Indonesian island of Java and tier 2—4 cities. The funding round was led by Go-Ventures, with participation from KitaBeli’s existing investors AC Ventures and East Ventures,

Founded in March 2020, KitaBeli is a social commerce platform that allows its users to buy Fast Moving Consumer Goods (FMCG) in groups with their friends. Within the platform, users invite their friends to form groups in order to receive discounts from suppliers, enabling everyone to get lower prices for daily needs and creating a virtuous cycle of virality.

Co-founder and chief executive officer Prateek Chaturvedi said KitaBeli focuses on direct relationships with end customers because “this enables greater customer loyalty and the ability to become the go-to e-commerce platform for new online shoppers. We don’t run the risk of losing our customers if an agent decides to stop working with us.”

Since its launch, KitaBeli has seen strong month-on-month growth of over 80%, with a cost-per-install rate of just 10 cents USD per user. According to KitaBeli, their users spend an average of USD 70 per month on the app, and their delivery partners fulfill more than 100 orders per day. In addition to FMCG and fresh produce, the company plans to expand into the beauty, fashion, and electronics segments.

According to Deal Street Asia, another Indonesian commerce company, Sinbad, is also set to close a funding round of about USD 15-20 million. Founded in 2018, Sinbad is a platform for retailers to replenish their profitable and in-demand inventory. Product ordered through Sinbad will be directly connected to the main distributor with the lowest rate available in the market, cutting out time and costs from the supply chain.

Other players in the Indonesian B2B industry, namely Ula and GudangAda, have also raised significant funding from major investors for introducing a cheaper and speedier way to bring FMCG to the consumers. Established in January 2020, Jakarta-based wholesale B2B marketplace Ula raised a circular table of USD 10.5 million from venture capital companies such as Sequoia Capital India and Lightspeed India. The company currently operates in the FMCG and food and vegetable spaces, but it intends to broaden its offerings to include apparel and, eventually, electronics. Meanwhile, GudangAda, Indonesia’s largest FMCG B2B marketplace, won a total of USD 36 million in two rounds in just over 3 months from Sequoia, Alpha JWC, Wavemaker, among others.