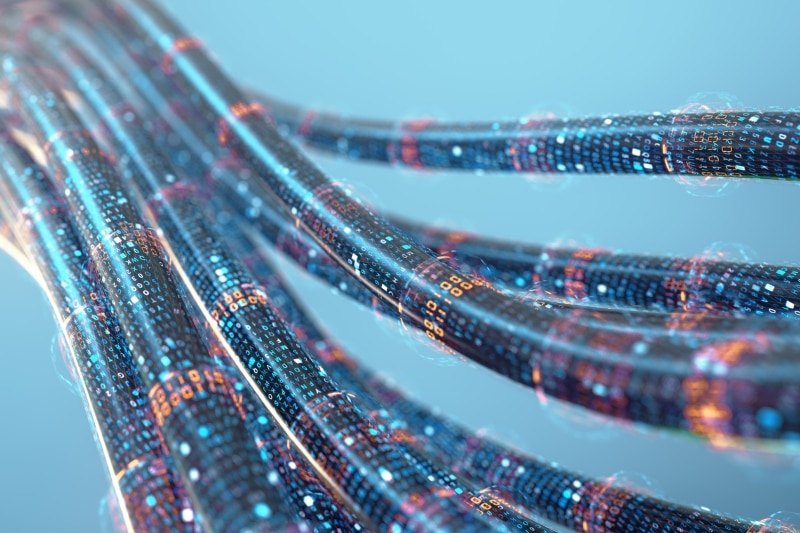 In September 2021, Indonesia’s Coordinating Ministry for Maritime and Investments Affair announced its support for Sun Cable’s Australia-Asia PowerLink, one of the world’s largest renewable energy infrastructure projects. The project, which costs over AUD 30 billion, is expected to generate, store and transmit renewable energy from Elliott to Darwin and Singapore, and is expected to help support Australia’s Northern Territory’s ambition to develop an AUD 40-billion-dollar economy in 2030, and supply up to 15% of Singapore’s energy needs.

To support this project, Indonesia has recommended for Sun Cable to route the transmission cables through Indoneisan waters, with the Ministry of Transportation granting the subsea survey permit. As such, Sun Cable has invested over USD 2.5 billion into Indonesia for the building of the cables, which is expected to help drive investment, provide jobs and support manufacturing in Indonesia.

Sun Cable also announced its commitment to transfer knowledge with Bogor Agricultural University (IPB) and Sepuluh Nopember Institute of Technology (ITS), as well as the implementation of a scholarship programme that will help boosting renewable energy innovation in the future and support renewable energy development. The investment is also expected to help enhance Indonesia’s performance as one of the leading countries in ASEAN that could reach the target to lower carbon emissions.