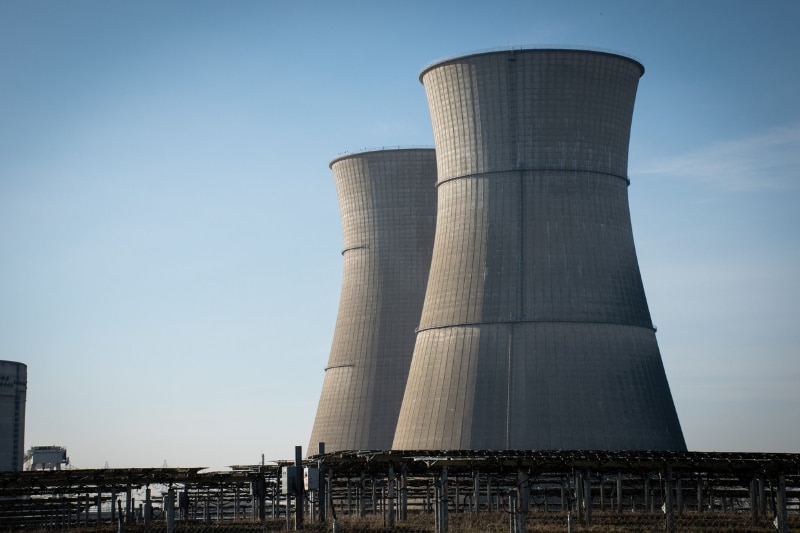 In June 2021, the Indonesian Minister of Environment and Forestry confirmed that the country is committed to reducing greenhouse gas emissions by 41% by 2030, equivalent to more than 1.02 billion tons of carbon dioxide.

International support is considered to be key for the country to meet its ambitious goals. Tellingly, in parallel with the announcement it was revealed that Indonesia´s Environmental Fund Management Agency (BPDLH) will receive loans and grants worth over USD 836 million for green energy projects in the country. The funds will come from several international institutions, such as the World Bank, the Green Climate Fund (GCF), REDD+ Norway, the Forest Carbon Partnership Facility (FCPF), the BioCarbon Fund, and the Ford Foundation.

The country is exploring the use of new energy sources in order to lower greenhouse gas emissions. For instance, it was recently announced that Indonesia is planning to build a nuclear power plant after 2025. It is also notable that in June 2021, the country’s state-owned generation and distribution company, Perusahaan Listrik Negara (PLN), announced that it is planning to cease the construction of new coal-fired power stations after 2023, once the construction of the existing planned capacity is complete. However, more than 20 GW worth of coal capacity is due to be built in the country over the coming years, which would take the country’s installed capacity of coal up to 57 GW, a 60% increase in coal-fired power.