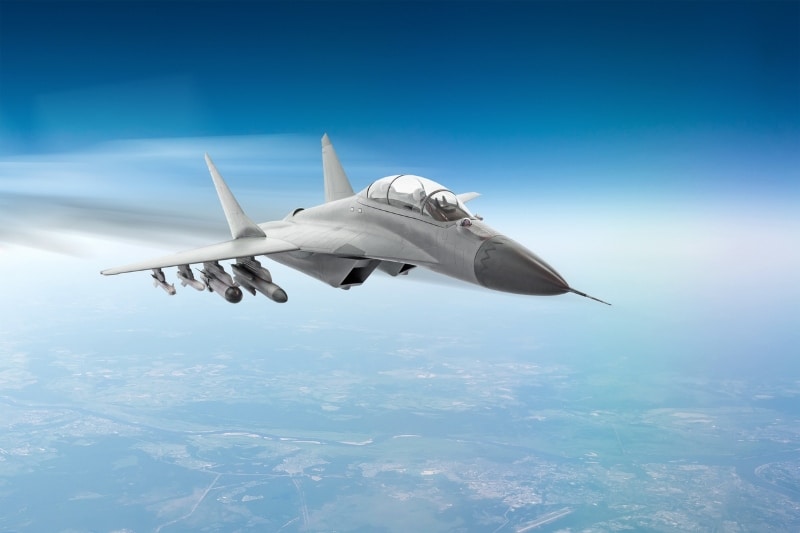 Industry sources revealed that the five C-130Js will be purchased as part of a Direct Commercial Sales contract signed in late 2019.

TNI-AU’s current fleet of older C-130s have been deployed in supporting disaster relief efforts in Indonesia, including in the context of the Covid-19 pandemic by delivering vaccines and medical equipment throughout the country.

The Southeast Asian nation is regularly affected by natural disasters such as earthquakes, volcanic eruptions, and flooding, which, together with the remote nature of many of its islands, requires that Indonesia ensures airlift capability to accessing its territory.

TNI-AU currently operates about a dozen C-130B, C-130H and civilian-standard L-100 aircraft. These include nine refurbished C-130Hs transferred from Australia after the latter retired its fleet in favour of the C-130J in 2012.

According to TNI-AU Chief of Staff Air Marshal Fadjar Prasetyo, the additional C-130Js will continue to be the backbone of TNI-AU operations, including for humanitarian assistance and disaster relief missions.