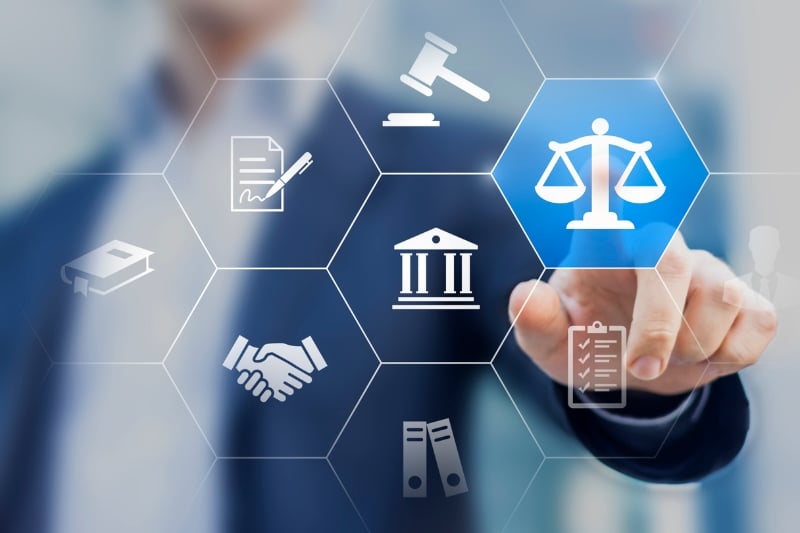 Key points of omnibus law include:

Fitch Rating stated that the law will help Indonesia’s long term prospects, while the Indonesia Chamber of Commerce expects it to lead to a 6.6% to 7% increase in investments per year.

However, the new Omnibus Law has attracted criticism as worker’s rights would be diminished due to changes in maximum severance payments and how the minimum wage is set. According to the law, the governor can now set the region’s minimum wage at the provincial and regency or city level by taking into account the economic growth and inflation rate of the relevant regency or city.