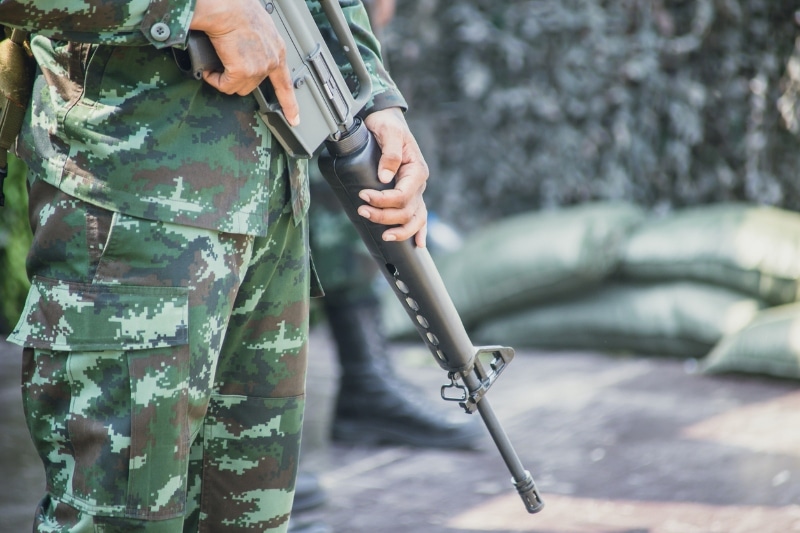 Indonesia has drafted an outline for an investment of USD 125 billion as part of a new 25-year modernization plan. The initiative is indicative of the country´s military ambitions and its growing concerns about regional security.

The draft details the requirement for the armed forces´ modernization funding over a period of five ‘strategic plans’, each lasting 5 years. The first strategic plan runs 2020–24 and coincides with the final phase of the Minimum Essential Force (MEF) program.

The country is heavily reliant on foreign suppliers. Some of the latest most notable deals include: