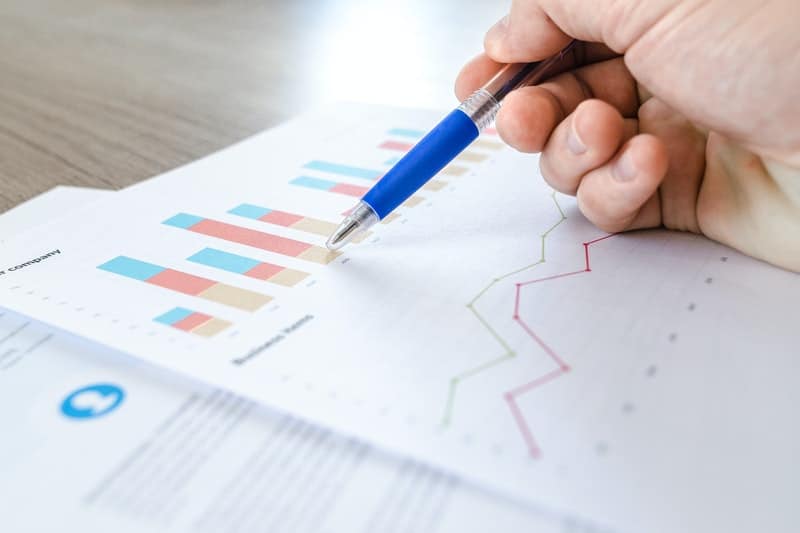 Over the past 23 years, we have helped thousands of companies find distributors in South East Asia. When we sometimes ask the client if they have done their market research, some say “yes”, but then we later find out they really haven’t really looked into the background of the sector and target market in much detail. Most answer “no”, and say that they do not have the budget for research, because their priority is to find a distributor and start selling as soon as possible.

From our experience though, we have found that successful companies invest time and effort into research to inform their market entry strategy, before they proceed to the phase of either finding a distributor, or setting up their own office. They think about what specific information they want to obtain and commission market research, because they know that good research saves them time and money in the long-term.

Here are two projects we have done that illustrate the importance of market research.

We were commissioned by a British company to find them a replacement distributor in Thailand. Their current distributor was selling a certain type of an electrical product to the building and construction sector, but sales were not at the level they expected it would be, and they assumed their existing distributor was at fault.

As part of their engagement with us, they asked us to get some additional information on the building and construction sector, identifying the key players and influencers, and their competitors. They also asked us to speak with some end users to determine the decision drivers for purchasing the product.

What did we find? There were no regulations in place mandating the purchase of the type of electrical product this UK company was selling, which was developed in response to the higher regulatory standards established by the UK Government for the building and construction sector. Most developments were using an alternative cheaper product with significantly lower standards. There was no incentive for Thai construction companies to purchase the more expensive and durable product because there were no standards to comply with.

However, there were existing regulations in Thailand mandating the use of this type of product in the oil and gas sector. But the distributor they had in place for two years was not selling into that industry. Based on the findings of our research, the company revamped its entire strategy for the Thai market.

If they had done their research first, they might have had a two-year head start in the Thai market.

A US company commissioned us to find distributors in the industrial lubricant sector in Indonesia. When we asked them if they had done any initial market research on the lubricants market in Indonesia, their answer was a resounding “yes”, and so we went ahead.

We identified and arranged meetings for them with several suitable Indonesian distributors. Three of them expressed strong interest in reselling our client’s lubricants. All the distributors advised our client that the product had to be registered in Indonesia according to local rules. Our client indicated that the registration was not a problem and they were aware of the requirements.

After some consideration, the company selected a local partner and successfully negotiated the terms of a distributor agreement. With that concluded, the next phase began, which was to register the product.

That’s when the whole project collapsed. Why? The US company had not done their research, and were not aware of the information needed as part of the onerous registration process, such as the formulation of the lubricant, source of raw materials etc. The company was not willing to provide this proprietary information to the Indonesian authorities.

So my advice to companies is this: Market research, especially if done the right way, with the right questions asked, is NOT a waste of time and money. On the contrary, it could prove to be the difference between success and failure.