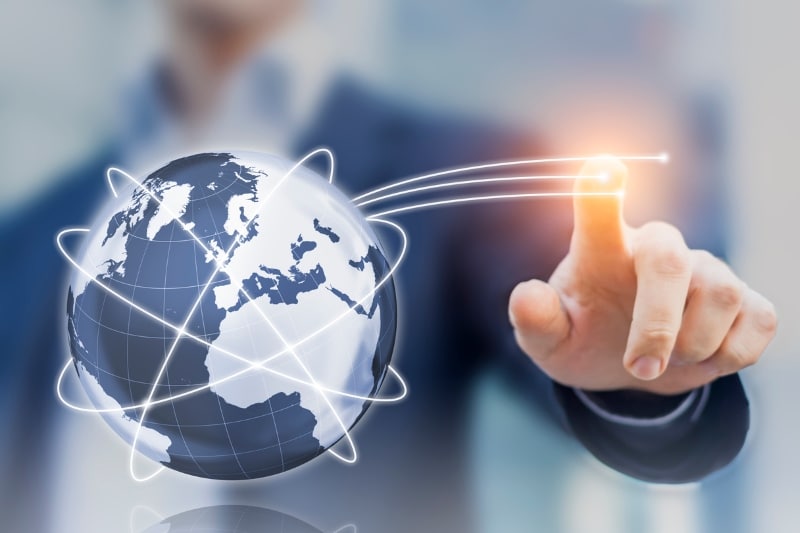 This surplus trend, which has been continuing for 16 consecutive months since May 2020, is due to various factors such as the increase in exports of manufactured products, the rise in commodity prices, and the increasing demand from trading partner countries such as China, which has also enjoyed an economic recovery in recent months.

In the manufacturing sector, the highest month-on-month export growth was reached by paper products by 19.61%, chemical products by 17.10%, and motor vehicles by 16.16%, while the export of main commodities such as crude palm oil, tin products and metal ores increased by at least 40% each. This is in line with the rise of commodity prices, where crude palm oil and tin have seen their prices surge by over 50% each.