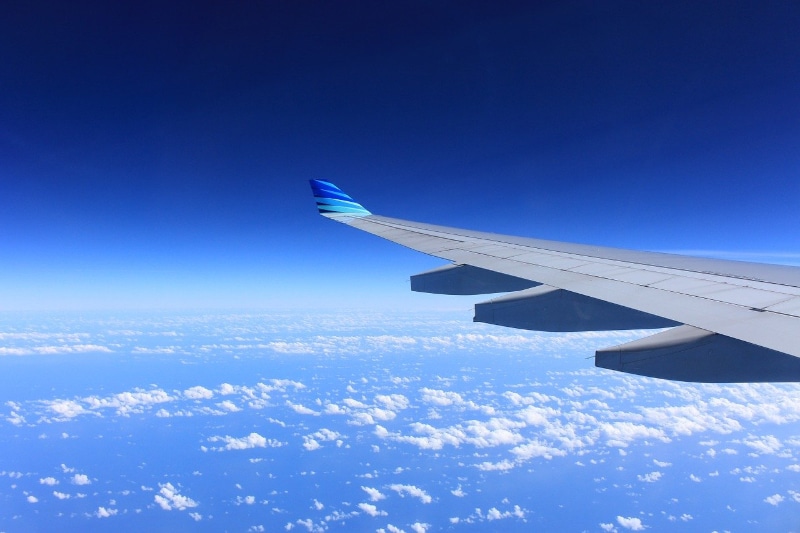 Triumph Aviation Services Asia (TASA), a subsidiary of Triumph Group headquartered in Pennsylvania, has entered into an MoU with Thai Aviation Industries (TAI), a certified repair station under the Civil Aviation Authority of Thailand (CAAT).

The MoU expresses both parties’ intent to cooperate on a wide range of training, business development, and maintenance services, including composite training for Diamond DA40 and DA62 aircraft maintenance, design of approval (DOA) support, testing, repair, calibration, and overhaul of aircraft components, as well as new capability development in aircraft structures and satellites.

Thai Aviation Industries (TAI) is Thailand’s premier international MRO, has various capabilities, including aircraft maintenance up to O-level, component repair and overhaul of piston engines and propellers, aircraft parts and logistics support, NDI service up to level-3, and an ISO 17025 standard tools and equipment calibration shop.

According to Monty Richardson, President of TASA, “the establishment of this MoU is an important milestone for both TASA and TAI, marking the continuation of the cooperative relationship that Triumph Group is advocating with our local and regional Asia-Pacific partners and customers.”