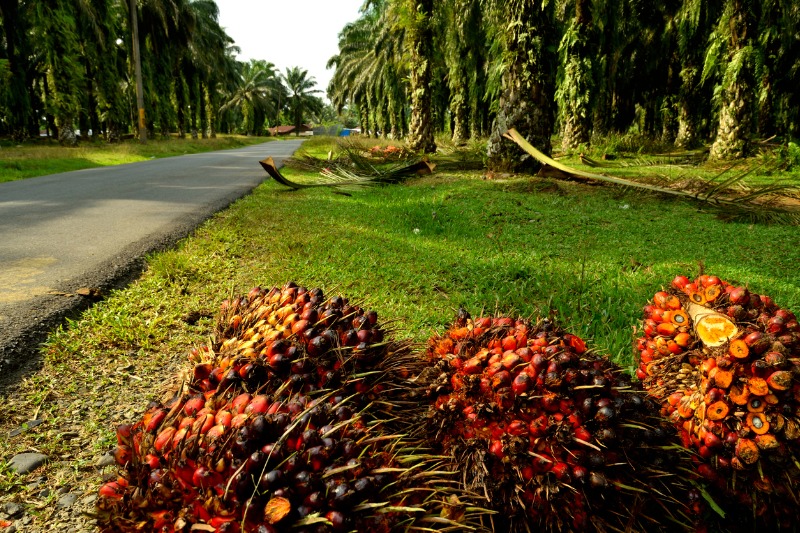 While Indonesia maintained its headline target to lower greenhouse gas emissions by 41% by 2030 with international assistance, the country has recently updated its adaptation measures and included a new long-term strategy for low carbon development in the document filed to the UN last week. Indonesia has now set a new target of reaching a net-zero emissions target by 2060, which is a decade earlier than the 2070 target.

The destruction of carbon sinks in forests and carbon-rich peatlands is currently the biggest contributor to Indonesia’s carbon emissions. The country is home to 47% of the world’s tropical peatlands. Peatland refers to an organic soil area formed by vegetation that has accumulated for several thousands of years in a wet environment without being properly decomposed. Peatlands can store more than twice the amount of carbon absorbed by plant life on earth, and can serve as carbon storage for the earth since their carbon storage capacity is more than ten times higher than that of general soil.

In 2020, Indonesia had reduced deforestation and slash and burn activities to their lowest levels in the last decade. The country is looking to act quickly to adopt low carbon technologies and realize carbon neutrality for positive climate outcomes. One recent measure taken by the Indonesian Center for International Forestry Research (CIFOR) is the signing of a joint study agreement with South Korea’s National Institute of Forest Science to restore the peatland areas in Indonesia. The institute will cooperate with local research institutes over the next five years to promote the restoration and preservation of the peatlands in Sumatra and Kalimantan, as well as to develop a model to promote income growth for residents using the restored peatlands.