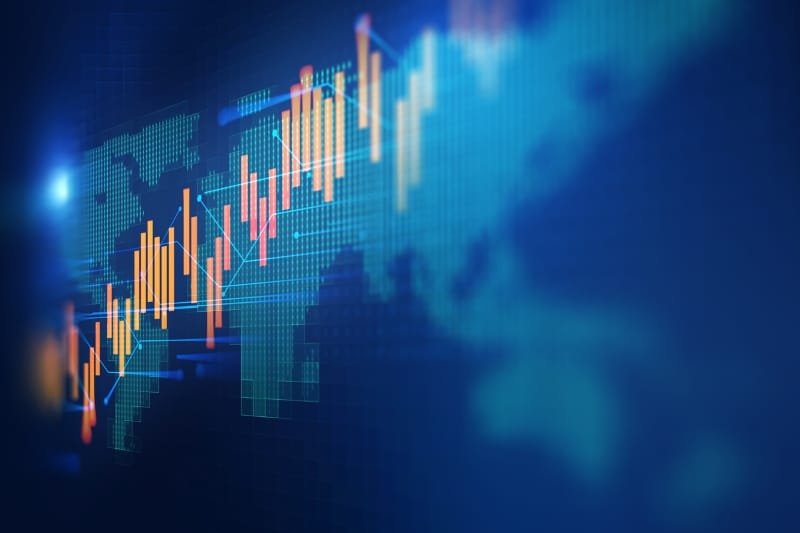 In mid-September 2021, the Philippine Senate unanimously approved Senate Bill 1156, a new bill that will amend the country’s foreign investment law, the Foreign Investments Act (FIA) of 1991. It is one of the key economic measures that President Rodrigo Duterte certified as urgent as it is expected to further open up the economy and promote foreign investments in the country.

Some key features of Senate Bill 1156 are:

It should be noted that the Philippines’ foreign direct investment (FDI) rules are considered by the international investment community as the most restrictive among ASEAN countries. The Philippines currently ranks 3rd out of 83 countries on the 2020 FDI Regulatory Restrictiveness Index by the Organization for Economic Cooperation and Development (OECD). These proposed changes will help to improve the investment climate in the Philippines.